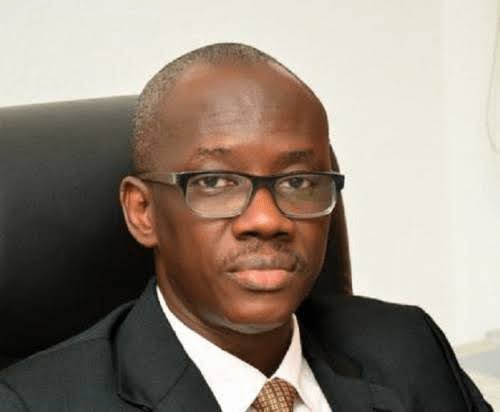 Mr Rotimi L. Oyekanmi, the Chief Press Secretary (CPS) to the INEC Chairman, Prof. Mahmood Yakubu, on Thursday in Abuja said that there were no reasons why the November 16 elections should be cancelled or the Saturday’s re-run postponed.

When asked on the twin-petition of Senator Dino Melaye, Oyekanmi said the commission is a product of the law and as a law-abiding organisation would continue to operate within the ambit of the law, saying Melaye’s petition cannot be a reason to postpone the elections.

The commission had last week fixed November 30 for the conduct of the supplementary and re-run elections after Melaye’s protests at the headquarters of the commission, where he demanded the cancellation of the election and submitted document and video evidences supporting his demand.

Meanwhile, INEC said it will continue to use and deploy the Smart Card Reader (SCR) in all elections including Saturday’s supplementary elections in the Kogi West Senatorial District, the Ajaokuta Federal Constituency and Sabuwa State Constituency elections.

He said the clarification became necessary due to remarks attributed to him at a programme in Abuja, which gave the impression that the SCR are no longer useful in the electoral process.

“To the contrary, the National Commissioner spoke in the context of attempts by some political interests to willfully by-pass the Smart Card Reader during elections to inflate their votes.

They do this against the backdrop of the Supreme Court decision that the SCR is not to be used exclusively to determine over-voting.

The SCR is therefore designed to strengthen the integrity of the electoral process and eliminate multiple voting,” Okoye said.

He said INEC will continue to work with the National Assembly and all the critical stakeholders to reduce malpractices in the electoral process, including over-voting.

He noted that as part of this process, strengthening the legal basis of the use of the SCR, and other amendments that will advance the electoral process would be vigorously pursued.