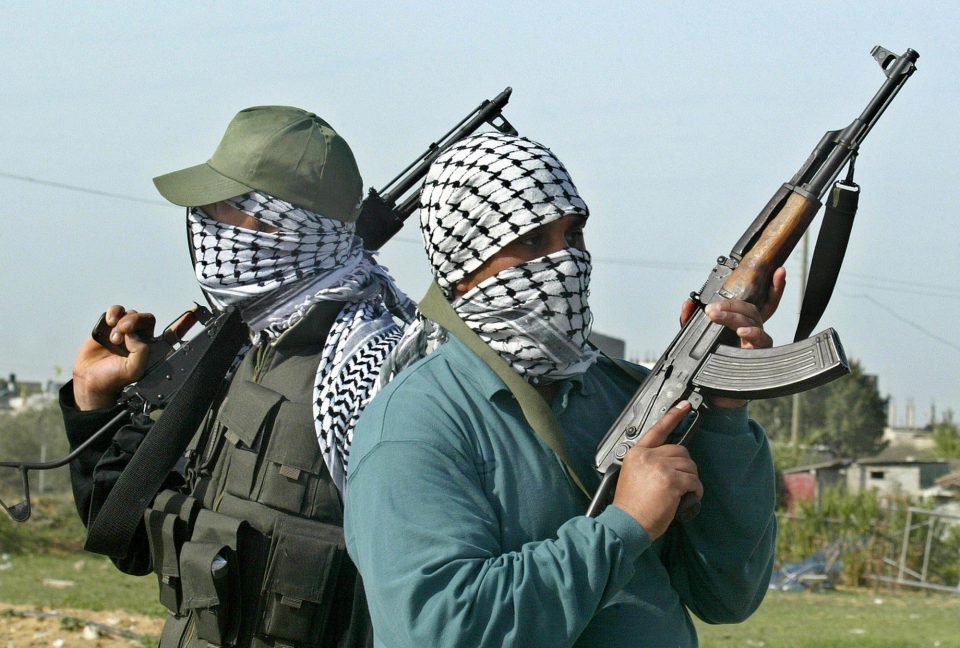 Sources told Daily Trust that armed men stormed the residence of the director, located in Sangere area on the suburb of Yola, at about 11:30 pm on Monday and whisked him away along with three of his neighbours.

Kidnapping for ransom has increased in the state in recent years despite arrest of hundreds of suspects.

The police had, in the past week, paraded 319 criminal, including 106 suspected kidnappers.

The police spokesman for the Adamawa command, DSP Sulaiman Nguroje confirmed the incident, saying a team of police men had been dispatched to track down the assailants.

“We got a report that one director with the ministry of justice was kidnapped. On going there, we learnt that three others were also kidnapped. We have deployed men of operation Farauta to comb the area and are currently on the trail of the kidnappers,” Nguroje said.

Man Dies Over Another New Deadly Virus In China