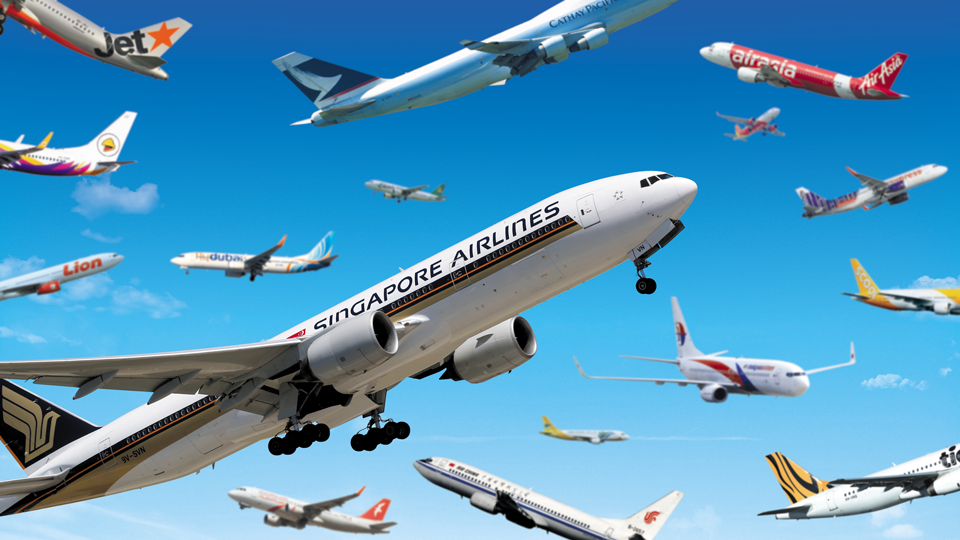 The Minister of Aviation, Hadi Sirika,  on Saturday said that  no foreign airline operator would henceforth be allowed to treat Nigerian travellers with disdain.

Sirika stated this in a statement issued in Abuja by the Director of Public Affairs in the ministry, Mr James Odaudu.

The minister warned other airline operators to take a cue from the recent Turkish airlines’ experience.

He said: “Following the threat by the nation’s aviation regulators to ban its operations in Nigeria, Turkish Airlines last night flew into Abuja with a bigger aircraft A330 as against the usual smaller B737.

“Officials of the airline, alarmed by the prospect of losing their Nigerian market, had rushed into a meeting with the Nigerian authorities to pledge total commitment.”

The minister also noted that the organisation had tried to comply with the conditions given to it in order to continue its operations in Nigeria.

According to him, the Turkish airlines had been notorious for the shabby treatment of Nigerian travellers over time, especially when they have to arrive their destinations without their checked-in luggage.

He added that such behaviours by the airline had always given rise to security issues at the airports with protests by affected passengers.

The minister, however, said the airline had now shown commitment to improving its treatment of Nigerian travellers by operating in the nation’s capital with a bigger and more comfortable aircraft.

Little Girl Who was to be Trafficked Alerts Airport Official Discreetly, Escapes