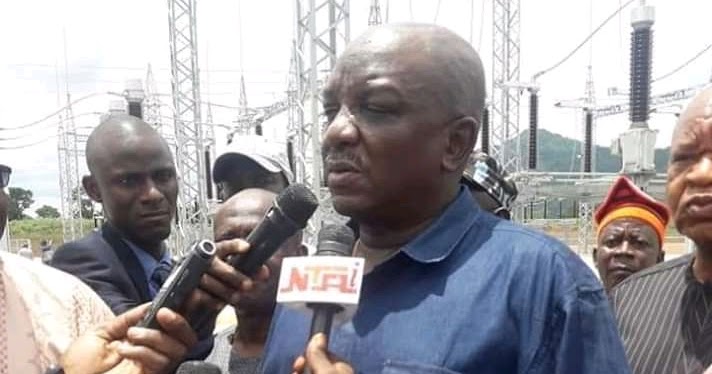 The Federal Government has inaugurated a 22-man Ministerial Task force on Power as a way of achieving the fight for increased and sustainable power supply in the country.

Minister of Power, Engr. Sale Mamman, who inaugurated the Task force in Abuja, Thursday, said the setting up of the Taskforce became necessary as a result of the Federal Government’s plan to accelerate the pace of reforms in the sector and increase power output and availability in the short and long term.

Mamman pointed out that the Ministerial Task force on Power is to serve as an advisory team on policies and innovative technologies, adding that the committee which has a two year tenure, is also saddled with the responsibility of developing, planning and driving forward the reform plan of the Federal Government in the sector.

In a statement by the ministry’s spokesperson, Etore Thomas, the minister explained that members of the Task force were carefully selected and are people who are conversant with issues in the power sector.

Speaking on behalf of members of the committee, the Chairman, Prof. Abubakar Sani Sambo, who was a former Director General of Energy Commission of Nigeria (ECN), said they will not fail the Federal Government on the confidence reposed on them.

“Our assignment is to advise the Minister on what to be done in the long and short term to improve electricity supply,” he noted.

22 Ex-Governors on Trial or Probe

Tell Buhari How He Mismanaged The Economy- Ezekwesili