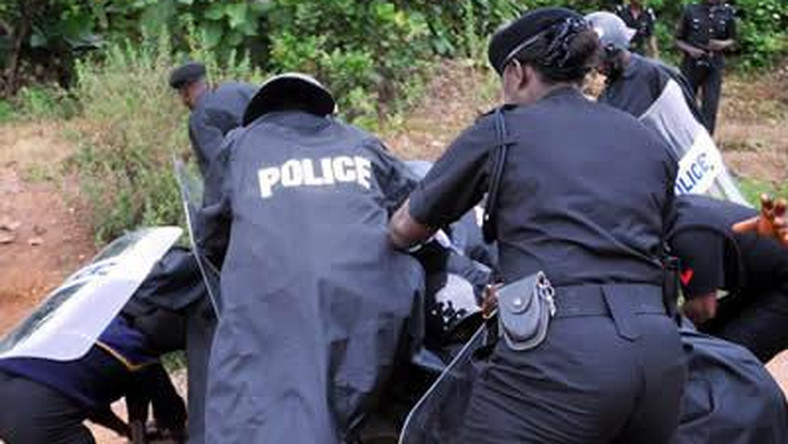 The police in Ekiti State have arrested a 23-year-old student of the Crown Polytechnic, Odo, Ado-Ekiti, Joseph Emmanuel, for allegedly raping two female students at gunpoint.

The arrest followed a report to the police that Emmanuel an accomplice, who is still on the run, with the aid of weapons, including a gun, allegedly gang-raped two female students of the institution.

The Commissioner of Police in the state, Asuquo Amba, said on Sunday that the suspect allegedly committed the crime around 9.15pm on December 9, 2019, in company with his fleeing school mate, Alabi Doyin.

“The arrested suspect, along with one Alabi Doyin, now at large, both students of the Crown Polytechnic, Odo via Ado-Ekiti, allegedly intercepted the complainants, who are also students of the same institution, and at gunpoint forcibly whisked them away to an abandoned apartment at the Alado Villa in Ondo community, where they gang-raped the victims without their consent,” Amba stated.