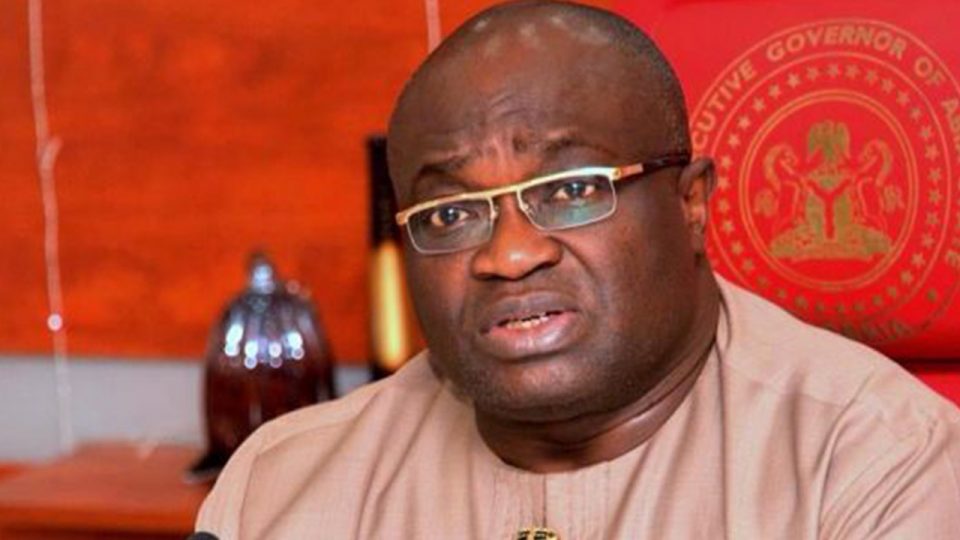 In order to bring quality and healthy competition among students in schools, Dr Kanelechi Nwangwa, the Commissioner for Education in Abia, says that plans are underway to introduce central promotion examination in the state.

Nwangwa said this on Monday in his office in Umuahia, while briefing newsmen on the plans and programmes of the ministry for 2020.

He said that the ministry had put a system in place to ensure that efforts made to enhance the standard and quality of education in Abia succeeded.

He said that the state government was determined to provide an opportunity for the people to receive wholesome education that would meet cognitive, affective and psychomotor learning needs.

“Our penchant for getting a child’s schoolwork marked good, regardless of his poor academic ability, has caused a serious problem.

“We want to change that orientation.

This is because there is a difference between going to school and being educated,” he said.

Nwangwa said that the central promotion examination would be conducted at the end of every school year to ascertain that the right people got promoted to the next class.

He expressed displeasure over the spate of mass promotion of students into new classes, adding that it had made students take education for granted.

The commissioner said that the new system would encourage students to take their studies seriously and also make teachers not to “rest on their oars”.

He said that a general database on the performance of students in each school would be created to ensure that only students that passed the examination moved to the new class.

He said that the database would be used to ensure that students that failed the examination were made to repeat the class, even if they enrolled in another school.

He said that the ministry had started closing substandard schools and it would continue until sanity was restored in the education sector in the state.

“We went around and discovered that the issue of establishment of schools has become an all-comers affair, and schools in shanties and makeshift are most guilty of providing substandard education.

“There is a minimum standard and requirement for establishing schools in Abia. So everyone must follow due process in setting up a school in the state.

“We will ensure that there is adequate supervision of the operations of schools that have been pronounced as standard schools,” Nwangwa said.

He also said that the ministry had made plans to collaborate with the Ministry of Sports to organise sporting activities for schools at the local, zonal and state levels.

Nwangwa said that this was part of the ministry’s efforts to restore the quality of education in all ramifications in the state. NAN