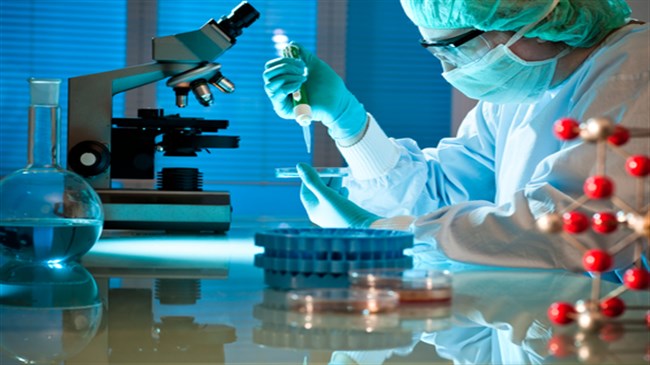 Vice President, Professor Yemi Osinbajo has decried the rate at which Nigerians die of cancer yearly, adding that over 72,000 Nigerians die annually of cancer.

Osinbajo who stated this on Monday while laying the foundation of the first state-owned Cancer Centre at the Muhammadu Buhari Specialist Hospital in Kano State said the country contributes 15 per cent death from cancer disease in West Africa.

According to him, the death rate through cancer gave credence to the decision of the Federal government to introduce the National Cancer Control Plan 2018 – 2022 where states are expected to follow suit in order to address the indices.

According to him, “In 2018, four per cent of deaths in Nigeria are caused by cancer alone. Over 72,000 Nigerians die annually of cancer. So Nigeria contributes about 15 per cent of cancer deaths in West Africa.

So there is a major problem with cancer in Nigeria. “And that is why the Federal Government decided on the National Cancer Control Plan 2018 – 2022.

Part of the plan is the involvement of states so that each state would have its own cancer control facility and plan and key into the Federal Government’s own plan.

“I must say that again, we have a situation where Kano State has led the way in plugging into the plan of the federal government.

READ ALSO: Nigerians With Cancer To Pay Only 50% Cost Of Treatment – FG

I must commend the foresight of the Governor,” Osinbajo said. However, on its part, the contractors both the structural and facilities components promised that the centre will be the highest and the best in Africa.

The projects are however billed for completion by July, this year.

Earlier, the Vice President commissioned two intensive and developmental projects of Tijjani Hashim Underpass in Kofar Ruwa, the Aminu Dantata Flyover in Sabon Gari amongst other projects constructed by the Kano State Government.

Osinbajo also visited the palace of the Emir of Kano, where he was accompanied by Governor Ganduje to pay homage on the Emir, Muhammadu Sunusi II just as he  commended the Emir for the reign of peace in the state and country at large.

Responding, the Emir, Muhammadu Sunusi II lauded the projects while calling for speedy completion of other projects in the state.

Dangote To Buy Arsenal In 2021