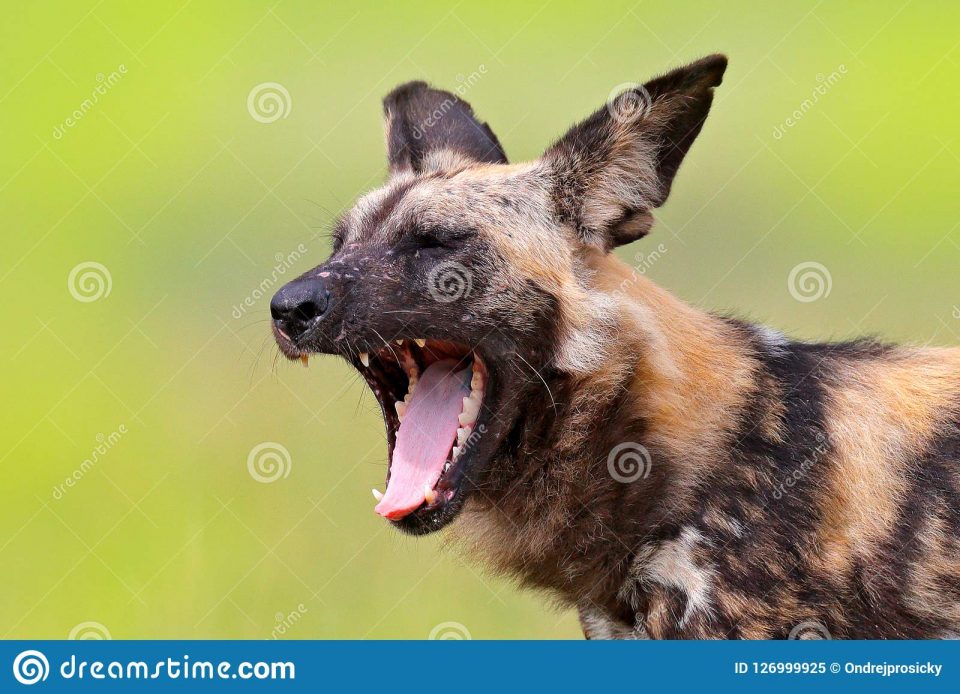 Indian police have sealed a private hospital and charged staff for manslaughter after a newborn baby was mauled to death by dogs inside an operating theatre, an investigator said Tuesday.

The three-hour-old baby was attacked by the pack of dogs, who got into the hospital through a window before relatives heard growling inside the room early Monday in Farrukhabad district, around 180 kilometres (110 miles) from Uttar Pradesh capital Lucknow.

Police said the newborn had injuries all over his body and were expecting a postmortem report to confirm the exact cause of death.

“The family alleged the baby was left unattended inside the theatre with windows open, leading to the attack,” Ved Prakash Panday, investigating officer, told AFP.

“We are waiting for the post-mortem report before arrests can be made over the death,” he said.

The family said officials at Akash Ganga Hospital initially told them that the baby was stillborn, and when challenged they offered the relatives money to keep the matter hushed up.

Authorities said the hospital was functioning without a license and may face penalties for operating illegally.

India has more than 30 million stray dogs and some 20,000 people die every year of rabies, almost 35 percent of the global deaths caused by the virus.

Reports of strays roaming hospitals are common in India that suffer from creaking healthcare infrastructure, particularly in small cities and towns.

Last week dogs were found sleeping on beds at a government-run hospital in the state, triggering local protests.