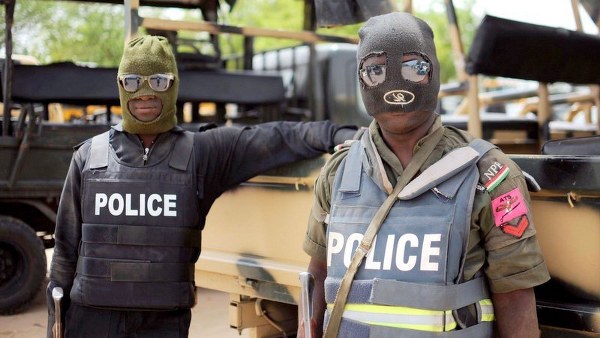 Gunmen, dressed in the uniform of the Anti Robbery Squad (SARS) of the Nigeria Police, on Saturday, abducted two men at a popular hotel in Owerri, the Imo State capital.

An eye witness said that the kidnappers entered the hotel in the SARS uniforms and confidently brandished their AK 47 rifles like genuine police officers.

The confidence they exuded made a military squad stationed near the hotel not to suspect them.

The eye witness said that immediately they entered the lobby of the hotel, they felt relaxed and sat to take some drinks while waiting for the arrival of their target.

Our reporter gathered that the situation sent other lodgers panicking as some of them hurriedly signed off and left the hotel. The Police Public Relations Officer in the state, SP Orlando Ikeokwu, when contacted, said that he was yet to be briefed about the incident.

Coronavirus: China’s Business Links To Africa Can Expose Them To Virus – WHO