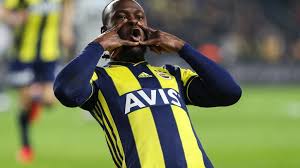 The Nigeria international, Moses, is currently on loan at Turkish club Galatasaray.

Sky in Italy reports that the Blues have asked for £10million to recall him and then sell him on to Inter.

However, it’s understood Inter will only go after Moses if they fail to land Roma full-back Leonardo Spinazzola.