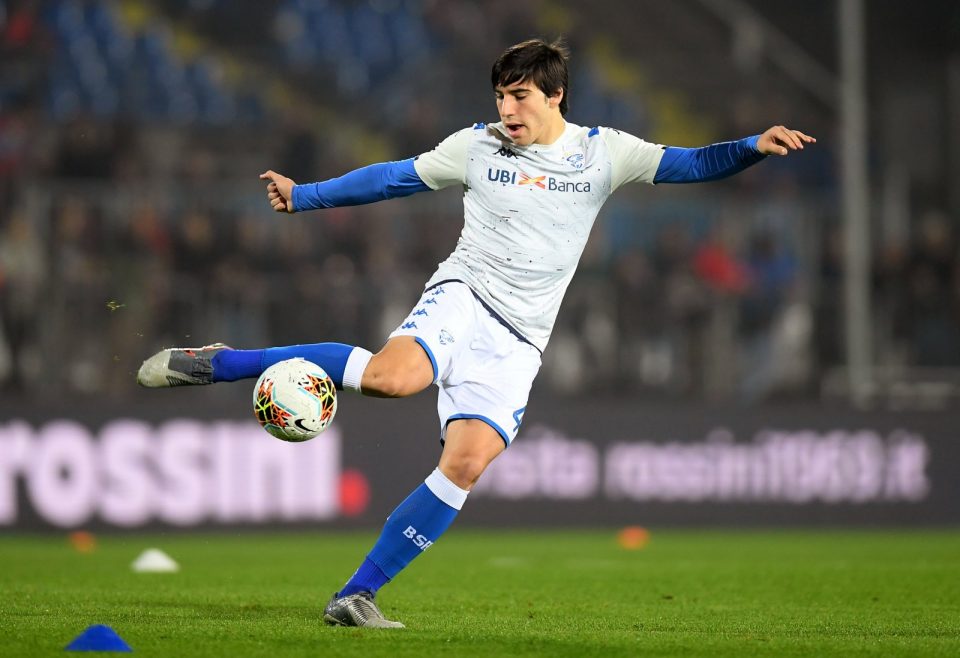 Liverpool are linked with a move for 19-year-old Brescia midfielder Sandro Tonali as Jurgen Klopp looks to the future.

Tonali – who picked up three senior Italy caps last year – has carried his impressive form into Serie A after helping Brescia achieve promotion from the Italian second tier last season.

That led to him being linked with several clubs across Europe, with Liverpool being mentioned as a potential destination for a player who has been likened to Andrea Pirlo, the former AC Milan and Juventus midfielder who began his career at Brescia.

Juve are thought to be at the head of the queue for Tonali’s services, but Corriere dello Sport, via Sport Witness, cites Liverpool as a possible destination should he leave.

Brescia owner Massimo Cellino, formerly of Leeds United, is said to want at least €50million (£42.7million) for Tonali, having previously claimed Liverpool have spoken to him about the midfielder.

In January last year, Cellino said Liverpool “called him” – again via Sport Witness – about the talented teenager had sent a scout to watch him play.

Although fully engaged in the challenge to win the Premier League this season, Klopp recently confirmed that he will stick around at Anfield to try and build Liverpool’s next great team after extending his contract until 2024.

Supreme Court Ruling: Ihedioha Can Still Be Governor (Must Read)

Top 5 Biggest Churches in the World all in Nigeria