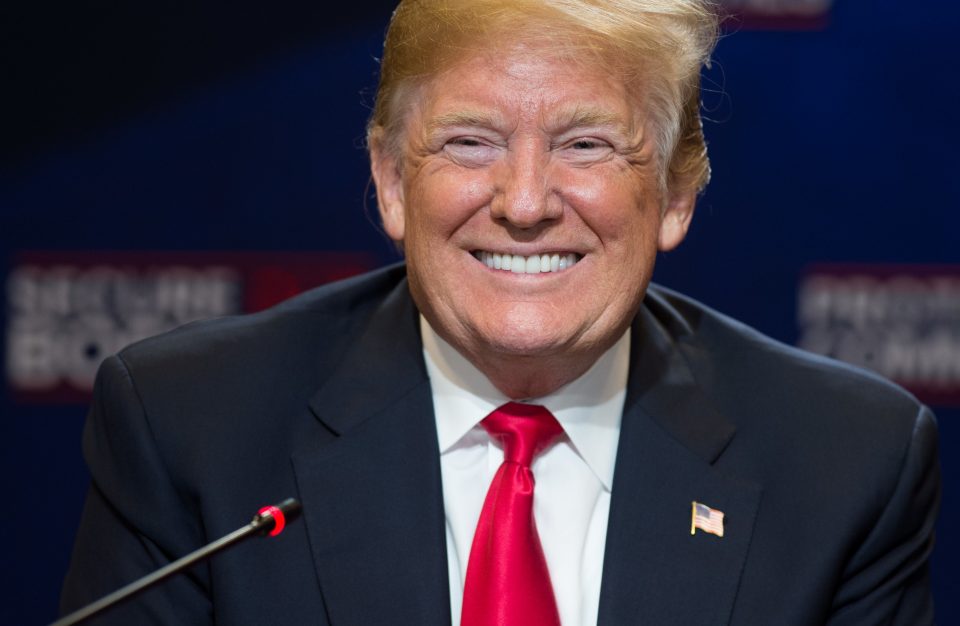 The legal team of  President Donald Trump has said that the articles of impeachment leveled against Trump lacked substance to impeach the incumbent even when elections are months away.

The team bore their minds in a seven-page response on Saturday evening.

The team said: “The Articles of Impeachment submitted by House Democrats are a dangerous attack on the right of the American people to freely choose their president.

New York Post reports that this is a brazen and unlawful attempt to overturn the results of the 2016 election and interfere with the 2020 election now just months away,” wrote White House counsel Pat Cipollone and the president’s personal attorney Jay Sekulow.

The pair went on to call the articles “constitutionally invalid” and the result of a “lawless process.”

The document also strenuously reasserted the president’s longtime contention that his phone call with Ukrainian President Volodymyr Zelensky has been entirely legitimate.

“President Zelensky and other Ukrainian officials have repeatedly confirmed that the call was ‘good’ and ‘normal’ and that there was no quid pro quo and that no one pressured them on anything.”

The letter from Cipollone and Sekulow was a formal response to the Senate summons to the White House Thursday laying out the charges against him.

“President Trump categorically and unequivocally denies each and every allegation in both Articles of Impeachment,” they wrote.