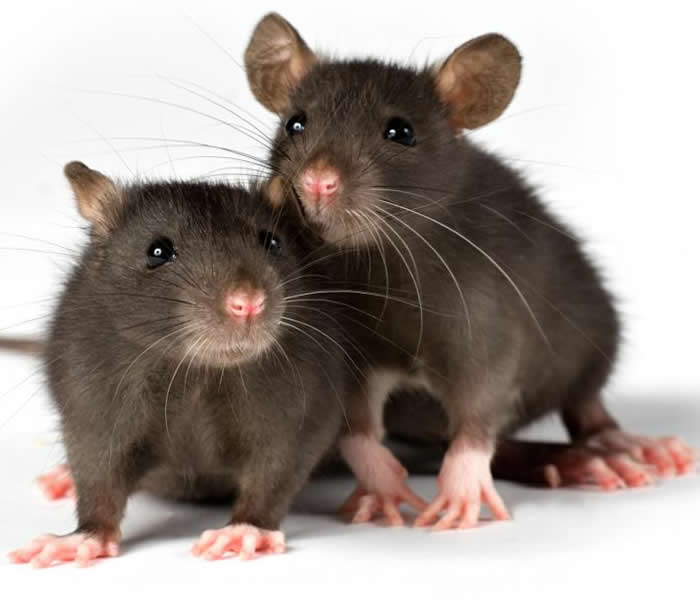 Commissioner of Health, Gombe State, Dr Ahmed Mohammed Gana said two persons have died from Lassa fever in the state, adding that five other people are under investigation.

Gana, who disclosed this on Tuesday while addressing newsmen, said the Ministry of Health is awaiting laboratory confirmation of the remaining five patients.

He explained that the first Lassa fever victim was brought unconscious from Bayo LGA of Borno state on January 23 and died on the same day at the Isolation Ward of the Federal Teaching Hospital, Gombe.

Dr Gana added that the second person was from Gombe state who also died while receiving treatment at the FTH, Gombe.

The commissioner further said another victim, an indigene of Ibbi LGA of Taraba state was also admitted at the FTH on January 16 where he was treated accordingly and discharged.

Gana said four other patients are on admission at the Isolation Ward of the FTH, Gombe.

According to him, Governor Muhammad Inuwa Yahaya has approved the procurement of additional commodities for effective prevention and management of the outbreak in the state.

FGC Student Kidnap In Abuja As Police Swing To Action