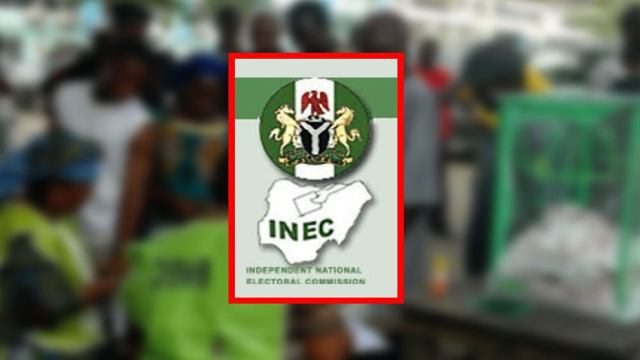 Independent National Electoral Commission (INEC) has said that the results APC Candidate presented to them were strange, adding that the commission had since refused to effect the change in the office.

”We have not altered what we have on our site to reflect the judgment of the apex court because we insist that the results the APC candidate presented were strange to us,” INEC said.

The INEC official who craved anonymity said INEC stands by the results it declared regarding the Governorship election in Imo State that declared Emeka Ihedioha as the winner.

Vanguard reports that INEC said that while it has however accepted the Supreme Court verdict on the polls, its position on the exercise, especially regarding the admittance of the controversial results from some 388 polling units, has not changed.

“The result of the Imo election is on our website. It is in the public domain.

”We have not altered what we have on our site to reflect the judgment of the apex court because we insist that the results the APC candidate presented were strange to us.

”We never authenticated them.

“However, while we do not agree with the judgment, we have accepted it because we have no choice in the circumstance and court orders or judgment are meant to be obeyed by the Commission irrespective of whether we like it or not”, said the official who demanded his identity be covered because the Commission no longer wants to be commenting on the judgment.

Asked if he could avail the media of results of the election including those of the 388 polling units, the official said: “You may have to approach the Court to obtain it.

Or, you can approach the APC candidate who brought the results. “Most importantly, I think the Police should have it because it was the police that tendered the results in court.

They tendered the results which we disowned, so you can ask them for the results from all the polling units in Imo state. They should have them in their archives”.

WHO Warns Against Use Of Garlic, Water&Salt To Prevent Coronavirus