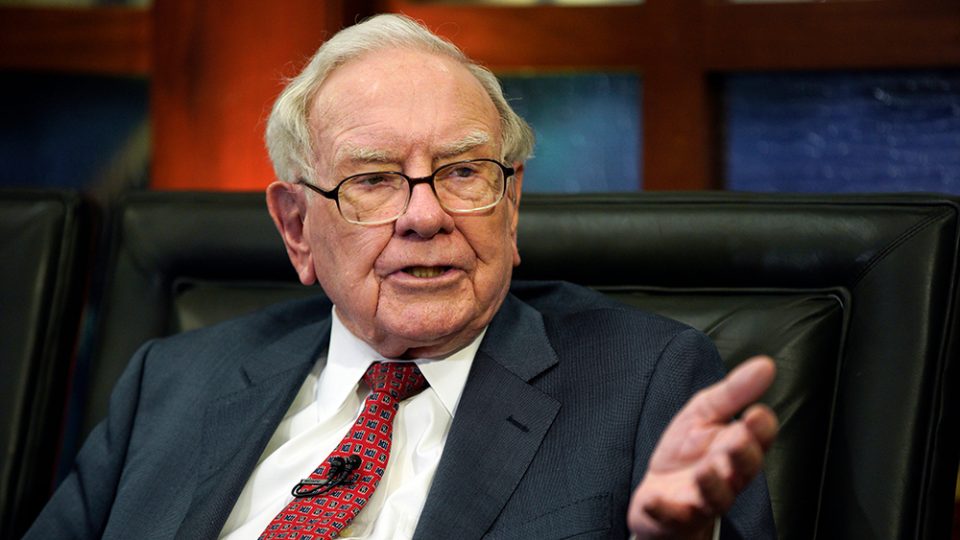 Buffett got his first Bitcoin during a dinner with five cryptocurrency advocates, led by Justin Sun who spent $4.57 million to secure a meal with the multi-billionaire.

Bitcoin.com reports that at the dinner with Buffett, the Cryptocurrency advocates discussed a number of topics, including whether Tesla stock is a good investment, as the group tried to convince the Berkshire Hathaway chairman of the currency of the next generation.

How Warren Buffett Got His First Bitcoin

Tron founder and Bittorrent CEO Justin Sun finally had lunch with Warren Buffett, even though it turned out to be dinner instead.

He bid $4.57 million at a charity auction in June last year to have lunch with Buffett the following month. Despite winning the auction, Sun postponed the meal, citing health issues. On Thursday, he tweeted:

The dinner took place on Jan. 23 at the Happy Hollow Club in Omaha, Nebraska, and lasted more than three hours.

According to Sun, the $515.05 dinner was “money well spent” and the “most delicious meal ever.”

Buffett Receives His First $43,536 Worth Of Bitcoin

At the dinner, Buffett received a lot of freebies from the Sun that makes him more richer in cryptocurrency.

The Tron founder bought the Berkshire Hathaway CEO two Galaxy Fold phones with Tron built-in and gifted him 1,930,830 TRX (currently worth approximately $43,536), which he said was equivalent to Buffett’s birthday.

The 89-year-old billionaire responded with a joke that he wished he was born later so that he could have more.

Sun proceeded to show Buffett how to use the new Samsung phone and how to transfer TRX from one phone to the other.

Buffet’s new phone was also embedded with 100 BTT, 100 WIN and USDT, Sun noted. During dinner, he also sent 1 BTC to Buffet’s phone and tweeted the link to the transaction afterwards. He elaborated:

Buffett further discussed a variety of topics at dinner, including bitcoin and blockchain. Sun said the Berkshire Hathaway CEO believes there is a great potential in blockchain, noting that many companies in his portfolios are exploring the technology including J.P. Morgan.

The billionaire said he is “curious to see how blockchain will play out in the payment industry in the next 10 years,” Sun described.

The Oracle of Omaha believes that “Bitcoin still needs a lot of work in order to capture the value of blockchain.”

Sun responded by asserting that “Bitcoin is the currency for the next generation.” Buffett smiled and said:

Etoro’s Assia also said on Thursday that he tried to convince Buffett that bitcoin has value, but instead, the billionaire tycoon convinced him that “value investing” has value.

Another topic that came up during dinner was Tesla stock and Elon Musk. Noting that he had invested in Tesla stock since 2012, Sun tweeted:

Buffett became famous in the crypto space in 2018 when he referred to bitcoin as “probably rat poison squared.”

This fact was used as an argument against the banking ban on the crypto industry by the central bank of India in the final supreme court hearing of the case.