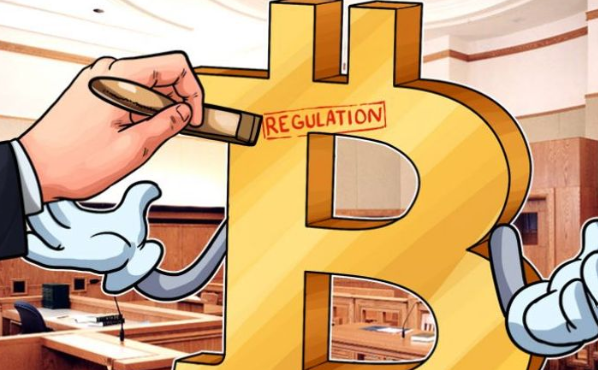 Stringent regulations on cryptocurrency in Switzerland have forced a number of businesses from the sector to either closedown or relocate to other, friendlier jurisdictions rather than radically change their business models and risk losing customers.

The stringent regulation came on the heel of stricter due diligence requirements in Europe on money laundering.

It was also introduced with the EU’s Fifth Anti-Money Laundering Directive (AMLD5) which member-states were expected to transpose into national law by Jan. 10, 2020.

Bitcoin.com reports that like many other nations, Switzerland is taking steps to implement the new global Anti Money Laundering standard for crypto assets that were adopted by the Financial Action Task Force (FATF) in 2019.

According to the recommendations of the intergovernmental organization, companies dealing with cryptocurrencies such as exchanges, wallet providers and payment processors should verify clients who transfer more than $1,000 or €1,000 worth of crypto.

That shows that Switzerland is not baning operations of cryptocurrency in their country like few other countries but regulates to avoid money laundering.

Operators of cryptocurrency are to ensure that virtual asset service providers should also keep and share user data.

The stringent regulations have already forced a number of businesses from the sector.

Up until now, Switzerland has been a magnet for crypto companies thanks to its positive attitude towards the industry and favourable regulations.

READ ALSO: Bitcoin Investment: I Wish I Was Born Later To Have More Cryptocurrencies – Buffett

Its traditional financial institutions have gradually started to cooperate with blockchain startups.

The Crypto Valley, centred on the canton of Zug, is now home to over 800 of these businesses that created 1,000 new jobs in 2019 alone, as a recently released survey revealed,

Only time will tell if the Swiss government will manage to keep them in the country.

What Buhari Has Done, And Is Doing?

COVID-19: We Disperse Worshipers Of Over 50 Anywhere Found – Police