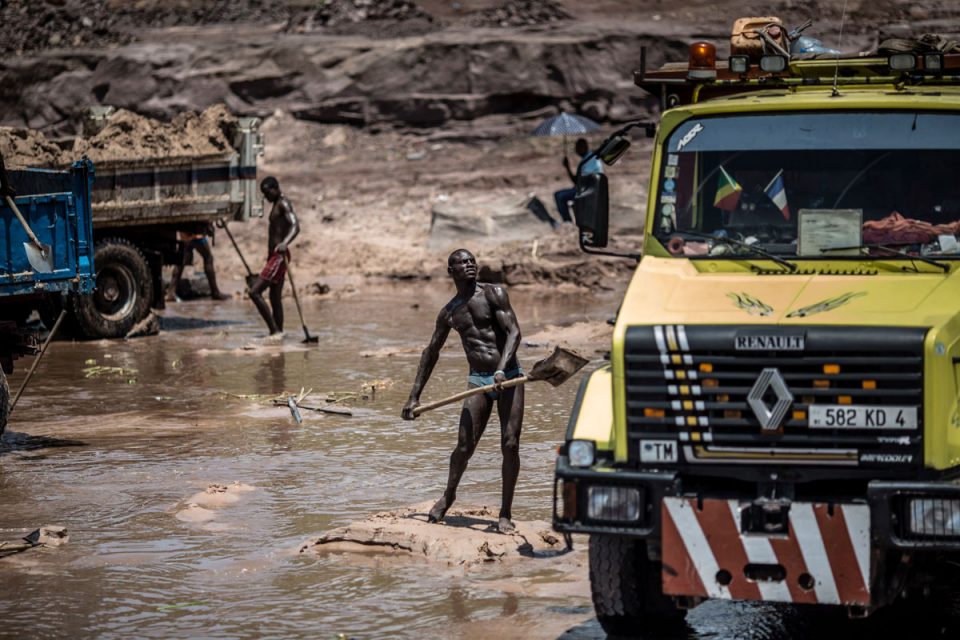 Master Dije Shu’aibu, 8; Hadiza Shu’aibu, 12; Nana Idris, 12; Wasila Nuhu, 13 and Sa’ida Lawwali, 32 met their untimely death on Thursday when they were trapped in a mire clay at Dauni Village in Kano.

The five of them who were sand diggers while working got trapped in a heap of sand in Dauni village, Minjibir Local Government.

Eye witness said that the incident happened at about 2.45 pm on Thursday at  Ramin farar Kasa in the village while digging sand used for make-up powder to be sold for economic gains.

He said: “We received a distress call on Thursday afternoon from Dauni village through one Malam Danlami Murtala at about 02:45 pm that a heap of sand has trapped six people, who were digging sand.

“Upon receiving the information, we quickly dispatched our firemen and a fire engine to the scene of the incident. We made frantic efforts to rescue the victims but we were only able to successfully rescue the little boy of about four years old, who was found alive,”.

The PRO said bodies of the victims were handed over to the village head of Dauni, Alhaji Bello Rabi’u, adding that the only survivor had a minor fracture.

Corpse of Unidentified Man with Bloodstains Found in Delta