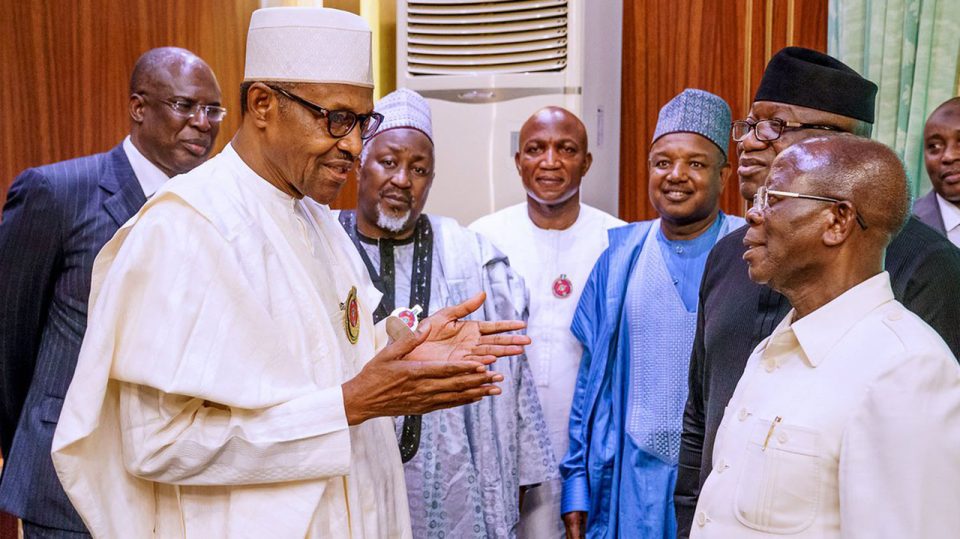 Timipre Sylva, the Minister of State for Petroleum says he’s optimistic that the All Progressives Congress (APC) would reclaim Bayelsa State, adding that the party’s legal team would explore all options available to claim the mandate.

“The leadership of our great party the All Progressives Congress (APC) has directed its team of legal experts to study the situation critically and proffer legal options available to the party accordingly,” he said

Sylva said the sacked of David Lyon as governor of Bayelsa State pained the APC chieftains, adding that President Muhammadu Buhari and his wife were already planning to attend the swearing-in ceremony of Lyon on Friday when he was sacked by the Supreme Court on Thursday as governor-elect.

Mr Sylva, in a statement on Sunday, apologised to  Buhari for disruption in his schedule following the Supreme Court judgement that aborted the inauguration of Chief David Lyon as the Governor of Bayelsa State.

The former Bayelsa governor urged the people of the state to remain calm, eschew violence and allow the legal team of the APC to explore all options available to the party.

Sylva’s words: “I want to use this moment to call on all the people of our dear state, Bayelsa, to kindly shun all acts of violence and lawlessness.

“Also of great importance to me is to extend my profound apology to our President, His Excellency Muhammadu Buhari, GCFR, over the avoidable disruption to his busy schedule which was caused by the events of the moment.

“I am aware that Mr President and his lovely wife, Her Excellency Aisha Buhari had concluded arrangements to travel to Bayelsa to witness the inauguration of the APC Governorship candidate as Governor of Bayelsa State. I, therefore, extend my apology to Mr President and members of his entourage.

READ ALSO: Douye Diri of PDP Has Been Sworn-In Governor of Bayelsa

“To the good people of Bayelsa state, I would like to emphasize the need for restraint at all times. No doubt the events of the last few days are as provocative as they are regrettable.

“But as tempting as it might be for anyone to take the law into their hands, such temptation must be resisted in the greater interest of our state and the political stability of the country at large.

“The leadership of our great party the All Progressives Congress (APC) has directed its team of legal experts to study the situation critically and proffer legal options available to the party accordingly.

“We should therefore all remain faithful to, and have confidence in, the wisdom and ability of the party leadership to provide direction at this very sensitive time.

“Once again I call on all people of Bayelsa state irrespective of whatever differences there may be to eschew violence and respect the security measures put in place by appropriate authorities.

“Let me conclude by assuring Mr. President and our party hierarchy that despite this temporary setback, APC in Bayelsa remains strong and its members resolute in our support for the ideals of a greater and prosperous Nigeria as envisioned by our President, His Excellency Muhammadu Buhari.

“The mandate will be restored and that dream of a better, greater Bayelsa State will be actualised”.