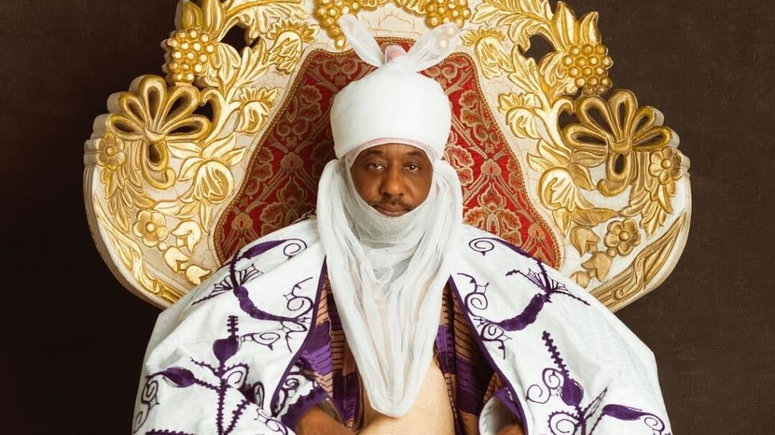 It said it has no option than to appeal or continue investigating the alleged N3.4bn misappropriation of funds by Emir Muhammadu Sanusi II.

The Anti-corruption Commission explained that it has two options for consideration; either to appeal the judgment or continue with the investigation since the case has been decided and invite Emir Muhammadu Sunusi II in compliance with the Court ruling.

The federal high court set aside the preliminary investigation report of the Kano Anti-corruption Commission which recommended the suspension of the emir of Kano from office until a full investigation is launched and completed into the alleged embezzlement of funds.

Recall that justice Obiorah Egwuatu delivered the ruling in a fundamental human rights suit instituted by the Emir, held that the failure to invite the monarch to defend himself against the allegations was a breach and an infringement on his right to fair hearing and breach of his fundamental human right as contained in section 36 of the constitution of the federal republic of Nigeria, and awarded N200,000.00 cost of instituting the action against the Commission.

Muhuyi Rimingado, , the Executive Chairman of the Kano Public Complaint and Anti-corruption Commission, who signed the press release, and made it available to journalists in Kano, said the ruling has been studied by the commission.

His words: “Having studied the ruling of the Honourable Court, it is our understanding that, the Honourable Court presided by Justice O.A. Egwuata did not stop the Commission from further investigating the case and or submitting a report after hearing from the Applicant.

“Consequently, the Commission has two options for consideration:- ”To appeal the judgment as there are numerous grounds of appeal. ”Continue with the investigation since the case has been decided and invite Emir in compliance with the Court ruling.

“I wish at this juncture remind gentlemen of the media that the whole essence of the report under reference is on the basis of obstruction of the Commission’s investigation by the Applicant which hinders the progress of the process.

Buhari Calls for Immediate Action against Sexual Harassment in Varsities