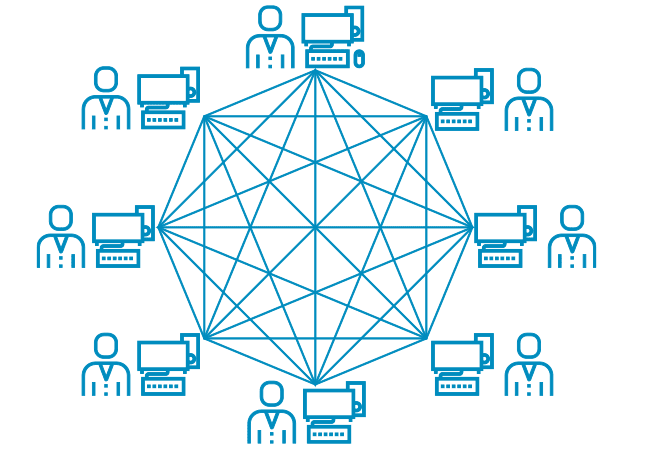 Blockchain Technology that is known and common with Bitcoin and cryptocurrencies operations, has gradually moved into the automobile industry.

The Blockchain Technology in cryptocurrencies is the key to the successful operations in discentralized manner globally.

Toyota has keyed in to this Blockchain Technology that would definitely make it the best Brand among it’s competitors.

According to technical analysis  by Meta Trader 4, the prime objective of Toyota’s expedition into the budding blockchain technology appears to be transforming their target towards becoming an extensive and holistic ”Mobility Company,” rendering wide-range of services in logistics industry.

Toyota has made an announcement that Toyota Motor Corporation (Toyota) and Toyota Financial Services Corporation launched a cross-Group virtual organization, Toyota Blockchain Lab, back in April 2019, that has moved forward with initiatives for using blockchain technology including, to date, verifying the usefulness of the technology through demonstration trials, and global collaboration with Group companies.

Company’s management message: “Toyota’s growth to date is within the established business model of the automotive industry. In light of technological innovations in ‘CASE,’ the very concept of the automobile is on the verge of major change. Given this situation, we must transform our business model into one that is in line with the CASE era.”

Toyota Motor Corporation (TMC) has the reputation of the global mobility company that launched the Prius hybrid-electric car in 1997 and the first mass-produced fuel cell sedan, Mirai, in 2014. In light of technological innovations in “CASE,”* the very concept of the automobile is on the verge of major change. Given this situation, we must transform our business model into one that is in line with the CASE era. Headquartered in Toyota City, Japan, Toyota has been producing cars since 1937. Today, Toyota proudly employs 370,000 employees in communities across the globe. The latest announcement emphasizes the company’s optimism to develop its resourcefulness for deployment and establishment on its strategic syndications.”