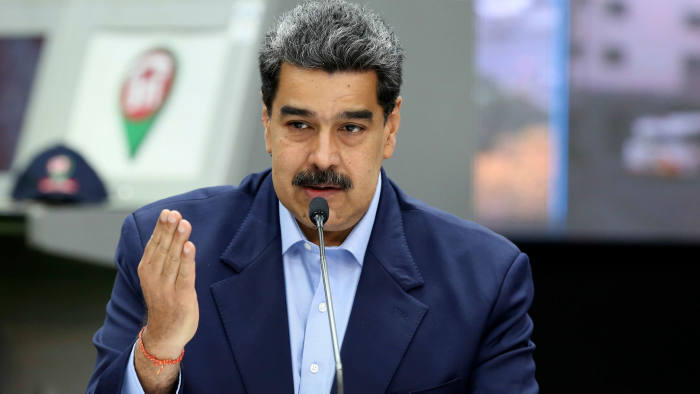 The United States of America has placed a $15 million tag on Nicolas Maduro, the President of Venezuela for being found culpable of drug-trafficking charge in the United States.

Pompeo announced the reward as the Justice Department unveiled charges against Maduro, describing him like a common criminal rather than ahead of state as Washington tries to help opposition leader Juan Guaido take power.

“The Venezuelan people deserve a transparent, responsible, representative government that serves the needs of the people — and that does not betray the trust of the people by condoning or employing public officials that engage in illicit narcotics trafficking,” Pompeo said in a statement.