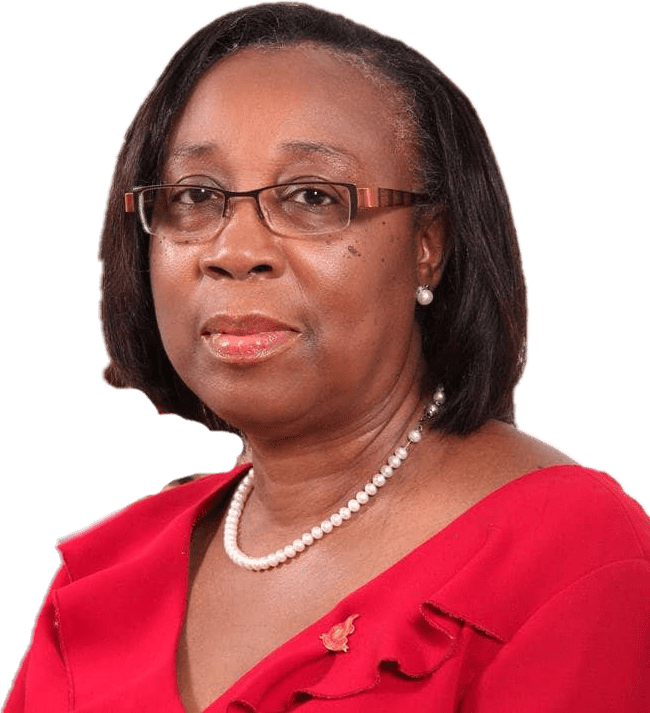 Commissioner for Education, Lagos State, Mrs Folasade Adefisayo on Wednesday in Lagos said that the issue of underage admission was still under review in the Ministry of Education.

She debunked a social media report alleging that a decision has been reached regarding the admission of underage pupils into its Junior Secondary Schools.

The Commissioner for Education, Mrs Folasade Adefisayo, said in a statement on Wednesday, that no decision had been made concerning the issue.

Adefisayo explained that the issue of underage admission was still under review in the Ministry of Education, and had been a matter of great concern to the present administration.

”This is to affirm that the Ministry of Education has indeed received concerns from various stakeholders regarding this subject.

“As a consequence, meetings were held with various stakeholders with correspondence and minutes exchanged,” she said.

Adefisayo said that subsequent meetings were also scheduled with various categories of stakeholders such as Executives of Private Schools Associations and Parent Bodies and Office of Education Quality Assurance.

She also said that meetings were scheduled with State Universal Basic Education Board, Lagos State Examination Board, All Nigeria Conference of Principals of Secondary Schools (ANCOPPS) and Nigeria Union of Teachers (NUT), among others.

According to her, the meetings had to be postponed due to the COVID-19 pandemic, but the state government will involve all stakeholders in the rigorous process of implementing the National Policy on Education in the State.

”The Public is hereby assured that as soon as normalcy returns, these meetings will be held, and details of the state’s final position on the matter will be made available to all stakeholders, both digitally and in hard copy through the state media platforms.

”Education is not only cognitive other aspects must also be given due attention and consideration in order to produce youths who will be able to function effectively in the 21st Century.

”Furthermore, the expected years of schooling at each level of education is entrenched in the National Policy on Education.

”The adverse effects of non-completion of the Primary School Curriculum and being rushed into Junior Secondary School before physical, mental, emotional and social maturity of children is well-researched and documented,” she said.

The commissioner said that there was the need to outline concerns on the matter, and all issues raised would be discussed.

She said that due process would be followed before implementation. (NAN)

Why Nigeria, Ghana Others Reject the Name ‘ECO’ For African Single Currency