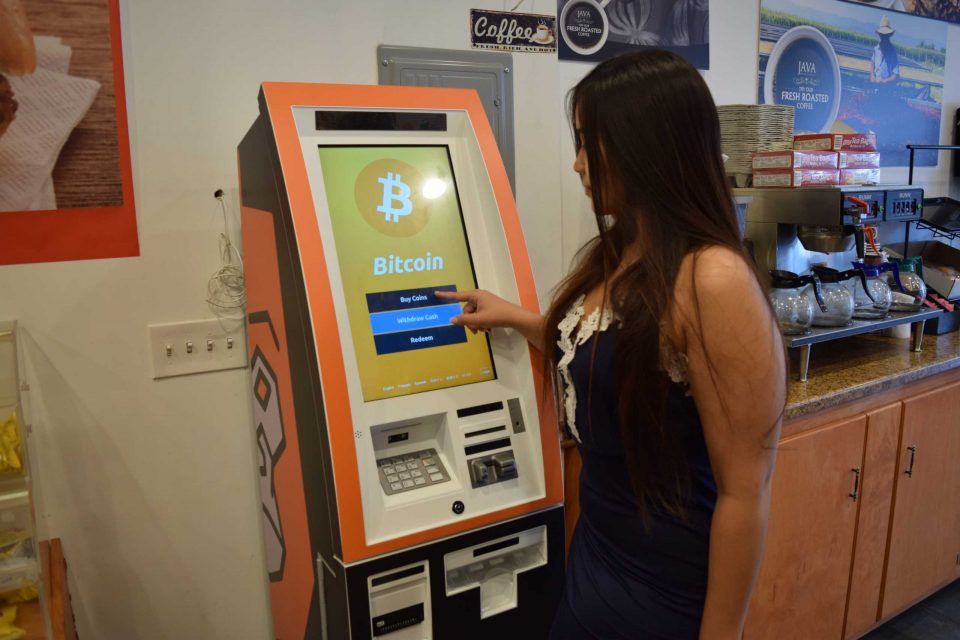 Statistics obtained from Statista show that there are 7,722 Bitcoin ATMs in operation world over as of May 20, 2020.

Thus in Canada, regulators have become stricter on bitcoin ATM transactions. This has led the country recently passed a law that compels operators to report all deals above 10,000 Canadian dollars as part of measures to prevent money laundering and terrorism financing. 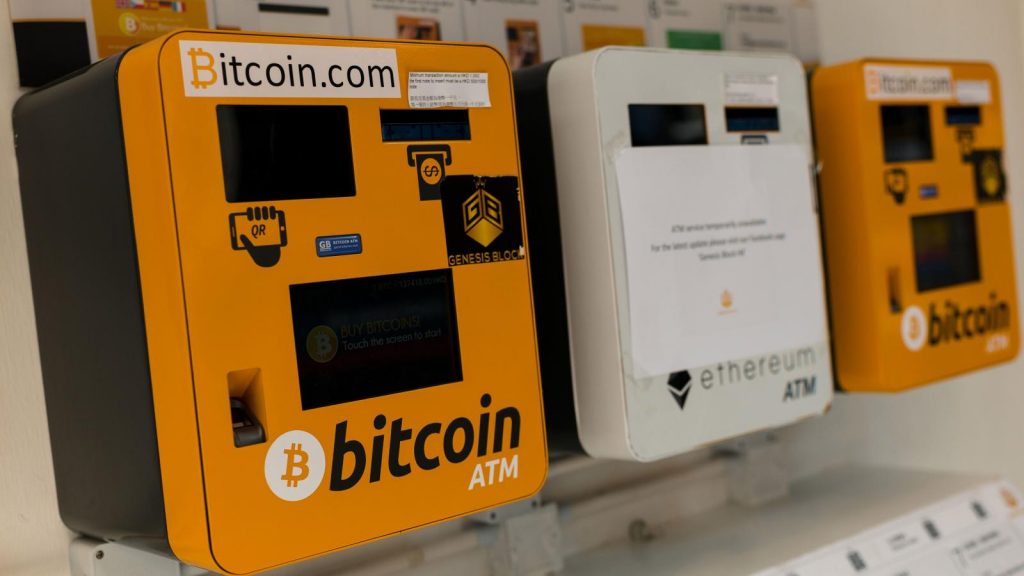 ATM is a device enabling the holders of debit or credit cards to withdraw cash from their banking accounts.

The option of printing a part of the account information is also available to the ATM users.

The withdrawal of cash from the ATM of the company where the payment card is registered is usually for free, while the owners of cards belonging to other banks have to pay a defined amount of money.

However, as far as Bitcoin ATMs are concerned, there are two main types of such ATMs: the basic ones, allowing the users only to purchase Bitcoins, and more complex ones, enabling the users both to buy and sell the virtual money. In the case of complex ATMs, only the members of a particular ATM producer can use the ATM

Meanwhile, John Jeffries, Ciphertrace CTO,  a Serial Security Entrepreneur #blockchain has released a report showing that cross-border transactions accounted for 74% of bitcoin moved between exchanges in 2019.

According to him, of this, 88% of funds leaving the United States through bitcoin ATMs were sent to cryptocurrency exchanges abroad – mostly to “high-risk” platforms. 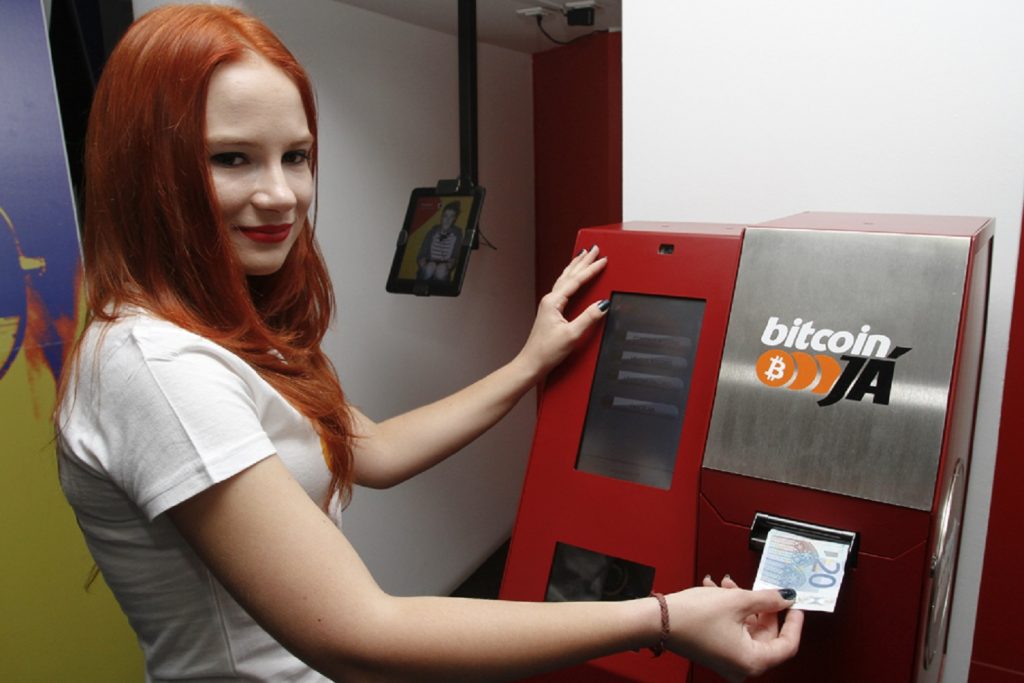 Jeffries said: ”The amount of money wired to overseas exchanges at high-risk has grown rapidly, doubling every year since 2017, said the crypto intelligence firm, in the report published on June 2, 2020. The report did not provide specific figures on the extent of capital leaving via BATMs.”

The report states that the need for more uniform regulatory enforcement and compliance as governments start to crack down on crypto-infused automated teller machines.

3 Kidnappers To Die By Hanging In Rivers