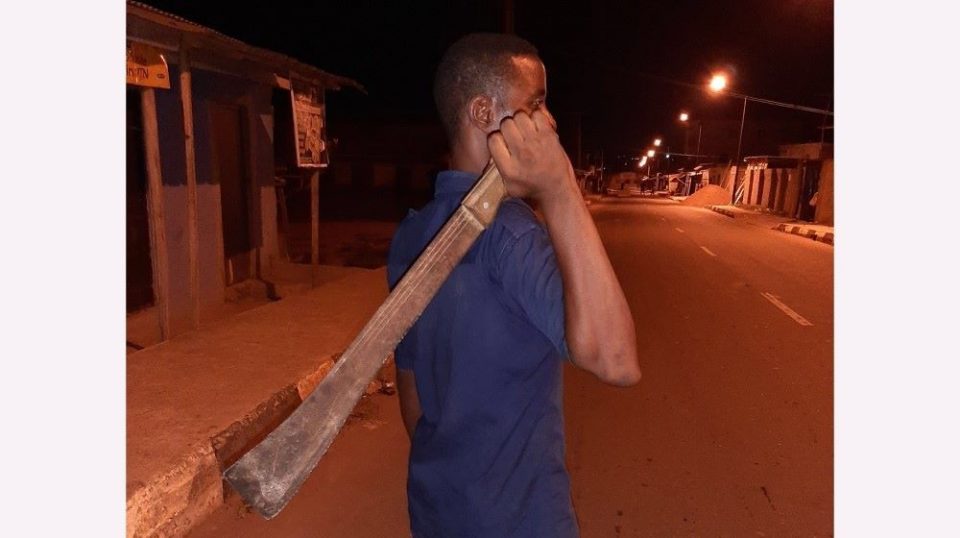 A mother and daughter have been attacked in their home in Moniya, Akinyele Local Government Area of Ibadan.

The mother – Mrs Adeola Bamidele, 46, and her daughter Dolapo Bamidele, 23 – were said to have been attached at about 1:00 am on Sunday.

Mrs Bamidele was said to have made efforts to rescue her daughter when she was also macheted by the assailants.

The attackers carted away two mobile phones from the victims and escaped.

Neighbours rushed both victims to the hospital for treatment.

He said the victims were recuperating, adding that investigations had commenced to track down the night marauders.

More Than 1 Million Use N-power