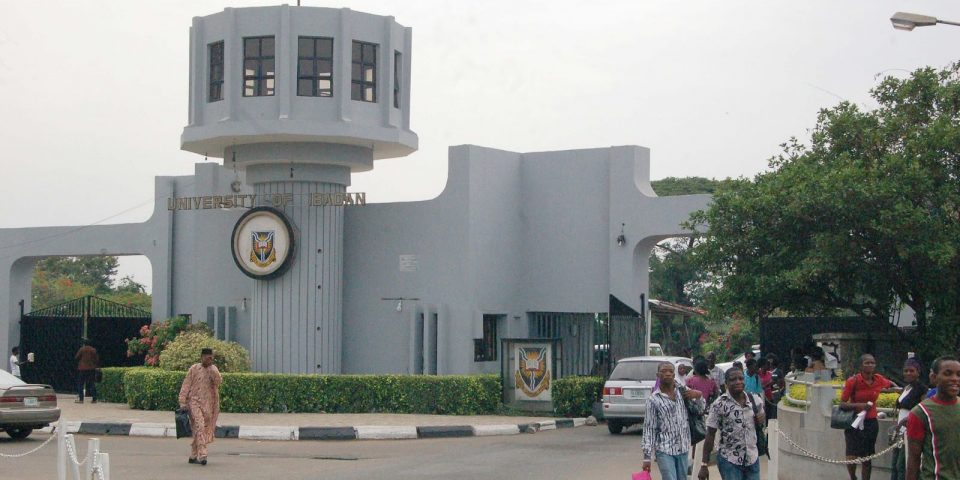 sexual assault and violence against women, the Students Union, University of Ibadan have organized a sensitization walk against rape.

The walk themed “Walk the Talk on Rape” witnessed many students of the varsity educating market vendors on the importance of participating in the fight against rape.

The President, Students’ Union, University of Ibadan, Akeju Olusegun who led the walk, said, “The Union does not just want to join the agitation but make sure everyone concerned takes action.”

Students who displayed a placard with the inscriptions, “Sex without consent is rape”, “My body My Choice”, “The time to act is now,” called on the authorities to put an end to the crimes. The Union also gave clues on how parents can notice if anything is happening to their children.

This sensitization is coming at the heels of the rape and unjust killing of Miss Vera Uwaila Omozuwa, Miss Bello Barakat and other victims in the country.

ASUU Warns Against Reopening Of Schools

2023: Division in Presidency Over Who Succeeds Buhari

Boy Drowns As Mother, 33, Throws Him Into Well