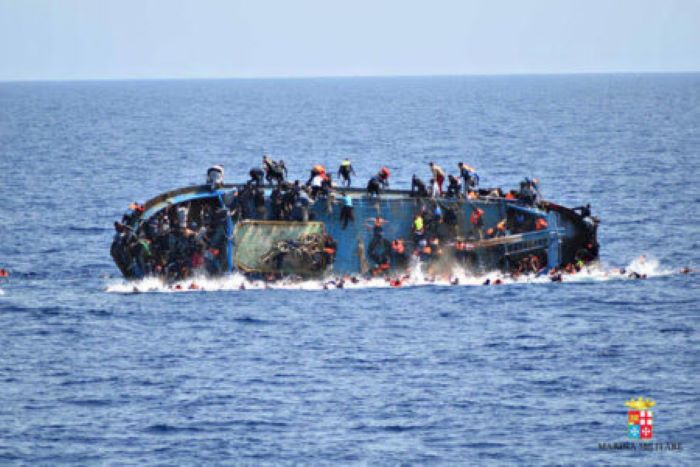 The tragedy of boat mishap that struct on Friday has left seven dead and still counting as several others on board the boat are still missing.

On Sunday, one more body was retrieved from the Ikorodu waterway, bringing to seven the number of deaths recorded in Friday night’s boat accident.

Report from the Lagos State Waterway Authority (LASWA) revealed that all the 14 survivors were rescued that same night.

It explained that the bodies of the victims were recovered in batches of four, two and one on Friday night, Saturday and Sunday.

Recall that the ill-fated boat left Ebute Ero in Lagos Island for Ikorodu around 8 pm on Friday and capsized midway into its journey.

In his reaction, Director-General of LASEMA, Dr Femi Oke-Osanyintolu, said the boat operators violated a ban on a night ride and had 21 passengers rather than 14 recommended.

Woman Jumps Over Zoo Fence to Dance before Lion