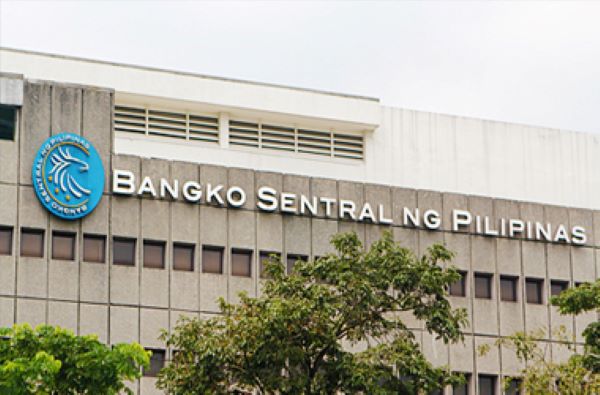 Philippines Central Bank has regulated a total of sixteen cryptocurrency exchanges to boost its economy.

According to Bangko Sentral ng Pilipinas, the country’s central bank, PDAX, one of the regulated exchanges has been helping the government and Unionbank to launch an app for bond purchases.

Because of the usefulness of cryptocurrency exchanges in the land, the Philippines central bank continues to approve more exchanges.

The BSP established a formal regulatory framework for crypto exchanges in its Circular No. 944 dated Feb. 6, 2017. Crypto exchanges are required to register with the BSP as remittance and transfer companies.

The Philippines continues to innovate in the area of crypto assets and blockchain technology.

Last week, the country’s Bureau of the Treasury, the Union Bank of the Philippines (Unionbank), and crypto exchange PDAX launched a blockchain app called Bonds.ph for the distribution of government bonds.

National Treasurer Rosalia V. De Leon explained that the new mobile app will allow Filipinos, particularly the unbanked, to invest in the government’s new retail treasury bond and help the country raise funds to help with economic recovery and strengthen the COVID-19 response.

Unionbank, one of the largest banks in the country, installed a bitcoin ATM early last year. Its subsidiary UBX has invested in the PDAX exchange.

“This is the first retail treasury bond issuance to leverage on blockchain technology – in Asia, and likely the world,” said Unionbank President and CEO Edwin R. Bautista.

“The Philippines is ready to lead the way into the future and tech up the nation with innovative, inclusive opportunities, powered by emerging technologies, for the benefit of all Filipinos.”

NDDC: Senate Seeks Abolition of IMC and Refund of N4.923b