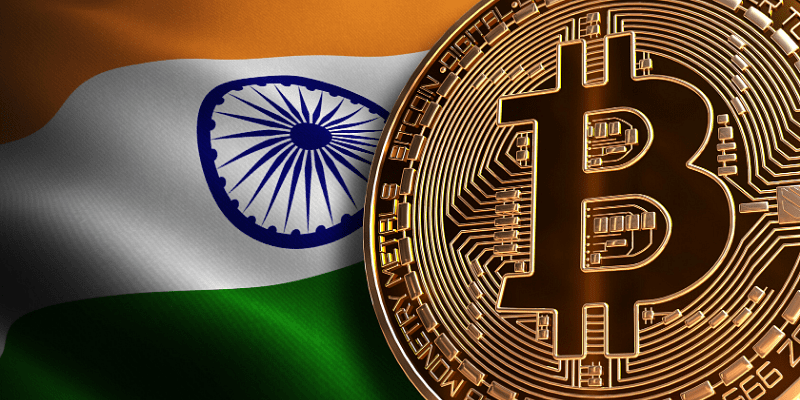 The Indian government has pulled its weight behind the Right to Information (RTI) law, adding that the inter-ministerial committee’s cryptocurrency would get the government’s approval.

It said the inter-ministerial committee’s cryptocurrency bill is “awaiting approval of the government.” The bill is currently being examined by various ministries.”

Recall that the government of India has been sitting on a cryptocurrency draft bill since it was submitted to the finance ministry early last year.

The bill entitled “Banning of Cryptocurrency and Regulation of Official Digital Currency Bill, 2019,” the document was drafted by an inter-ministerial committee headed by former Finance and Department of Economic Affairs (DEA) Secretary Subhash Chandra Garg.

Bitcoin.com reports that while no formal announcement regarding the progress of the bill has been made, some media reports suggest that consultation has begun on this bill. To establish the veracity of this news, lawyer Mohammed Danish, co-founder of Crypto Kanoon, filed an RTI application with the Department of Economic Affairs.

In its short reply dated July 13, the Department of economic affairs wrote: “The government has set up an inter-ministerial committee (IMC) for examining the issues of cryptocurrencies under the chairmanship of Secretary (EA).” The letter continues:

The report of the IMC on VCs [virtual currencies] has since been submitted by its members but is awaiting approval of the government. The report and bill now be examined by the government through inter-ministerial consultation by moving a cabinet note in due course.

Danish explained to Coinpedia publication on Wednesday that “The present bill contemplates a blanket ban on everything related to cryptocurrencies.” He added that the IMC proposal “prescribes punishments for every activity from mining, holding, advertising, promoting, buying, selling to providing exchange services … If this bill is converted into law in the present form, then no sector can survive.”

However, he highlighted that the DEA used the word “government” in its RTI reply to refer to the Ministry of Finance, and not “Parliament” or “Cabinet Secretariat.” This “means that this crypto bill does not conform to the satisfaction of the finance ministry,” the Crypto Kanoon co-founder opined.

In addition, he emphasized that it is “unclear and quite pre-mature” to predict what the Ministry of Finance will do, including whether substantial changes will be made to the bill to reject the idea of a complete ban on cryptocurrencies such as bitcoin. Nonetheless, “it seems that the Ministry of Finance does not want to proceed with this crypto bill for parliamentary clearance in the present form,” Danish believes, elaborating:

If the govt. decides to pass a law banning crypto, this law can be challenged by crypto business, traders, or enthusiasts based on various rights available to them under the Constitution.

Specifically, Danish pointed out that “They can challenge this law before the supreme court under Article 32 and before high courts under Article 226 of the Constitution.”

What happens to the African Energy Industry if Western Lenders cut off Loans for Fossil Fuel Projects?