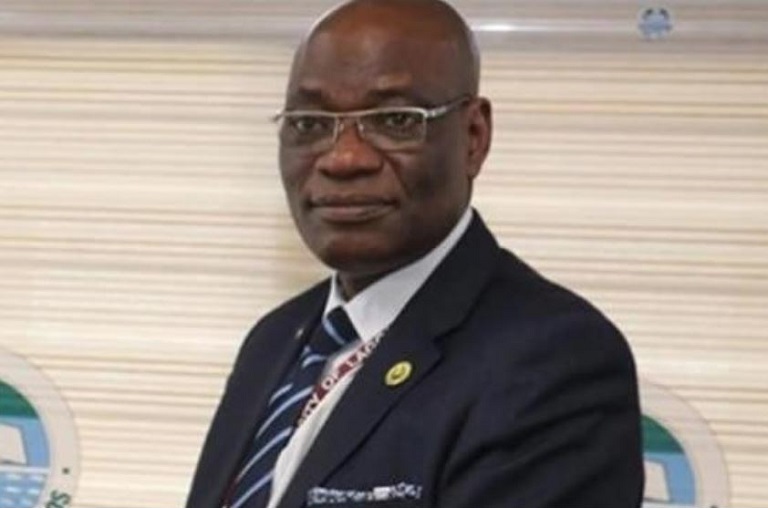 Following the sack of Professor Oluwatoyin Ogundipe, the Vice-Chancellor of the University of Lagos UNILAG, ASUU, SSANU, NASU and NAAT have pooled their weight behind Ogundipe, describing his sack as illegal.

They also called on the Federal Government to with immediate effect dissolve the present governing council.

While the Senate passed a vote of confidence on Ogundipe, Agomo, said the Senate had lost faith in the Council led by Dr Wale Babalakin and wanted it dissolved for not following due process in his removal.

.Professor Oluwatoyin Ogundipe was declared sacked on Wednesday in Abuja by the council of UNILAG.

The over 88 Senate members who attended the emergency Senate meeting at the Ade Ajayi main auditorium on Thursday posited that President Buhari, Minister of Education and other stakeholders should publicly condemn the council’s actions and reverse the decision.

Moreover, the UNILAG Senate and other four unions unanimously vowed to resist the Acting Vice-chancellor, adding that he would not have their supports.

Professor Chioma Agomo said: “Unanimously without a single dissenting, we agreed that due process has not been followed; that the purported removal of our Vice-Chancellor has no legal effect because there are laid down procedures. Therefore the Senate passes vote of confidence in our Vice-Chancellor and we do not recognise anything otherwise.

“The four unions of the University, ASUU, SSANU, ASUU, NASU and NAAT, we rose from a meeting to condemn in totality the purported, illegal, reckless, and questionable, unwarranted removal of the University of Lagos. We affirm our confidence in the leadership of the Vice-Chancellor, Prof Oluwatoyin Ogundipe.

“Let me send a word of advice to any surrogate Vice-Chancellor where ever he may be. This university is not a Jankara republic where village chiefs are appointed by fiat.

In a short remark to the Congress, Ogundipe called for peace and urged the workers to keep investing in the institution.

“We are all builders. We have invested years in this university. It will be 30 years that I have been working at the University of Lagos this year.

“Let us pray for the peace of the University and let us wait for the directive of the Government,” he said.