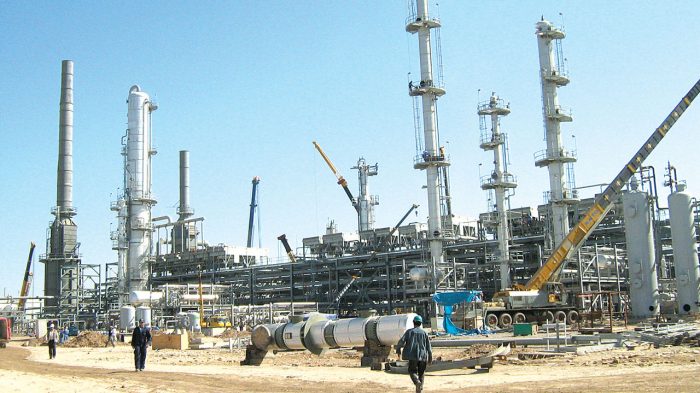 Youth restiveness in the Niger-Delta would be drastically reduced upon the completion of the Edo Modular Refinery project, which is said to be about 95 per cent completed.

Situated at Ologbo in Ikpoba Okha Local Government Area of Edo State, its believed that after completion, the project would attract more investment in modular refineries in Nigeria and generates employment.

Frans Ojielu, Global Advisor of the Edo Refinery and Petrochemical Company, who spoke during an inspection visit by the Federal Government delegation, led by Senior Special Assistant to the President on Niger Delta Affairs, Edobor Iyamu, commended the Edo State Government for creating an enabling environment and also assisting in the successful take-off of the project.

The Edo Modular Refinery is a project brought about by a Memorandum of Understanding, MOU under the Governor Godwin Obaseki-led administration.

The six thousand barrels per day modular refinery, is in line with the new vision for the Niger-Delta, ensuring that the people benefit maximally from the wealth in the region.

Senior Special Assistant to the President on Niger Delta Affairs, Edobor Iyamu, noted that the project will have a strategic impact on the Niger-Delta Region.

The main opposition party in the State had in a press conference accused Governor Obaseki of attempting to steal the credit for the construction of the modular refinery.

Upon completion, the impact of the modular refinery will be far-reaching and of immense benefit to the people which is the intention of the Godwin Obaseki led administration.

To the State Government, the economic prosperity of Edo people matters and no amount of politicisation of the project by the opposition can change that.