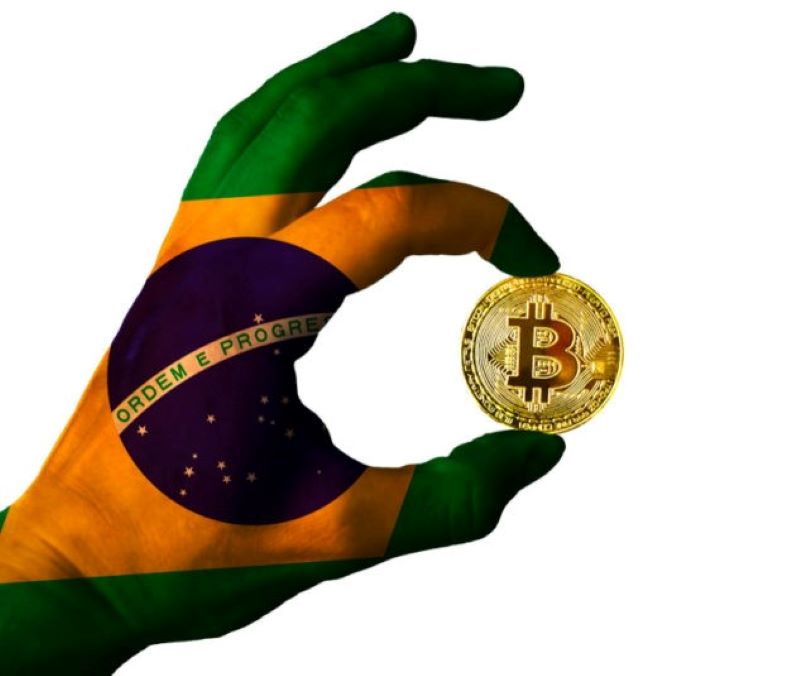 When the Brazilian government in April 2020 said by May 2020, cryptocurrency exchanges will now operate under a designated code (“6619-3/99”), it was not clear that the regulation would be left in the hands of the country’s association of cryptocurrency companies.

In Brazil, there’s no specific regulatory framework that addresses cryptocurrencies operations. At the most, tax authorities demand crypto exchanges disclose the records of the transactions processed through their systems on a monthly basis.

Bothered by lack of viable government agency to regulate the cryptocurrency in the country, Brazilian crypto companies yesterday signed a code of self-regulation that aims to legitimize and to boost adoption of crypto assets in the country.

The document was signed under the auspices of Abcripto, the country’s association of cryptocurrency companies.

Brazil’s regional media reports that Brazilian firms that specialize in cryptocurrency custody services, brokerage services, and exchanges “will now have to incorporate measures to prevent crime and money laundering on their platforms.”

The country’s prominent cryptocurrency firms that signed the code include Foxbit, Ripio, Bitcoin Market, and Novadax. The association members say they are targetting a $100 billion cryptocurrency market by end of 2020.

According to Abcripto officials, who see the agreement as a significant milestone, “these exchange platforms account for up to 80% of the volume of cryptocurrency transactions in Brazil.”

The signing ceremony was broadcast live and the code will be “registered on a private platform based on blockchain created by Growthtech.” Growth Tech develops distributed ledger solutions for the notarial and real estate market and is backed by IBM cloud services.

According to bitcoin.com report, the objective of the agreement is to establish operational practices and compliance standards that all members must adhere to.

The executive director of Abcripto, Safiri Felix, who spoke after the signing explained that the initiative was an important step for the fast-growing market.

Felix said that Brazil’s cryptocurrency market has grown by double-digit figures in each of the last three years.

”This ecosystem continues to face the regulatory vacuum, as four possible bills for cryptocurrencies are still being discussed in the nation’s congress,” he said.

Explaining the objectives of the code, Felix says the “main goal of this self-regulation is to protect users ‘without impeding the free initiative’ of companies.” Abcripto members also committing to fight the negative perception cryptocurrencies in the country.

The code also attempts to align the Brazilian crypto market with global standards as it requires “all platforms to apply the basic requirements of know-your-customer (KYC).”

Furthermore, “members must increase their security parameters, strengthen their legal infrastructure, commit to respect free-market principles, and to respect users’ privacy.” The code also seeks to penalize members that fail to comply with these regulations.

For more than a year, representatives from the crypto market say “they have been investigating cases of self-regulation at the international level in order to adapt it to the Brazilian ecosystem.”

Still, Felix believes that “at some point, the Brazilian government will issue a regulatory framework for cryptocurrency companies.”

Shortly after the self-regulation code was signed, media reports surfaced suggesting that the Brazilian legislature is proposing another law that seeks to regulate bitcoin and cryptocurrencies in that country.

The reports say under the law proposed by Brazilian Senator Soraya Thronicke, Brazil wants the central bank and the Brazilian Securities and Exchange Commission to regulate cryptocurrencies.

Meanwhile, Felix reveals that the global pandemic, Covid-19 might have played a part in forcing Abcripto to hasten the move to self regulate.

“This health phenomenon has triggered the use of financial technologies worldwide including transactions based on bitcoin,” Felix explains.