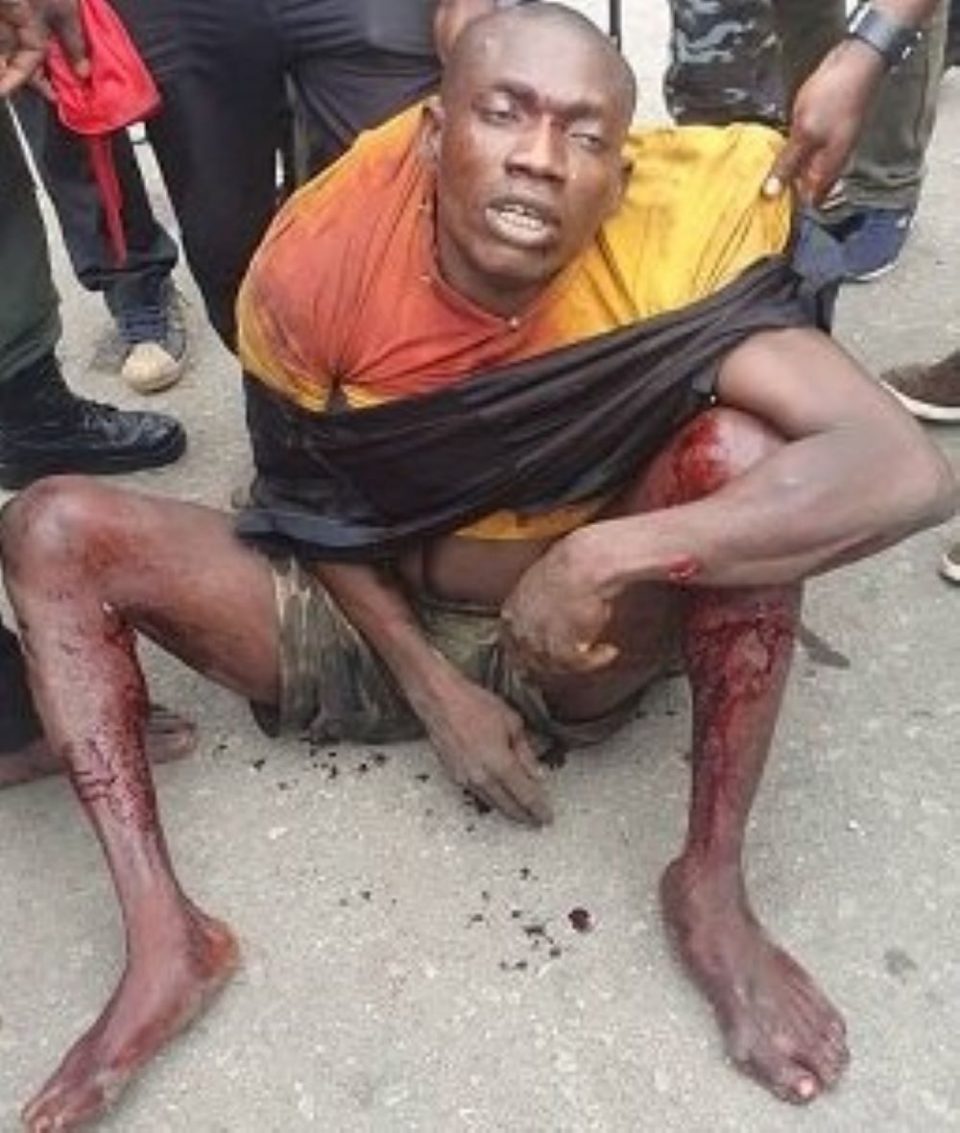 Police in River State has arrested wanted notorious Kidnapper in the state, Honest Diigbara, (aka ‘Boboski ).

The state Commissioner of Police (CP), Joseph Mukan who paraded the suspect at the weekend, said he was arrested early hours of Saturday following a tip-off.

He has been on the wanted list of the state security watch, even as the state governor Nyesom Wike places N30M million bounty on him.

Speaking during the parade, Mukan said the police with the help of vigilante group stormed the criminal’s hideout in a community in Tai Local government area of the state, where he engaged in a duel gun battle with the police, leading to the death of some of his men, including his driver.

The CP said, “acting on credible intelligence, the police in a combined operation with local vigilante stormed the hideout of the kidnapper at Korokoro community in Tai Local Government and on sighting the security agencies the wanted kidnapper opened fire and in exchange of gunfire his driver was fatally injured while Boboski was arrested.

Mukan assured members of the public of the determination of the command to rid the state of criminals.

The kidnapper who is the leader of Greenlander cult group and a native of Nwidera in, Gokana local Government area of the State is equally alleged to be involved in oil theft, and several killings in Gokona and Tai areas of Ogoniland.

Why We Executed Wrestler Afkari After Taking Part In Protest – Iran

100 Die Of Coronavirus In U.S As It Spreads To All 50 States

Day After Fire Incident In Sokoto Market, Scavengers Take Over