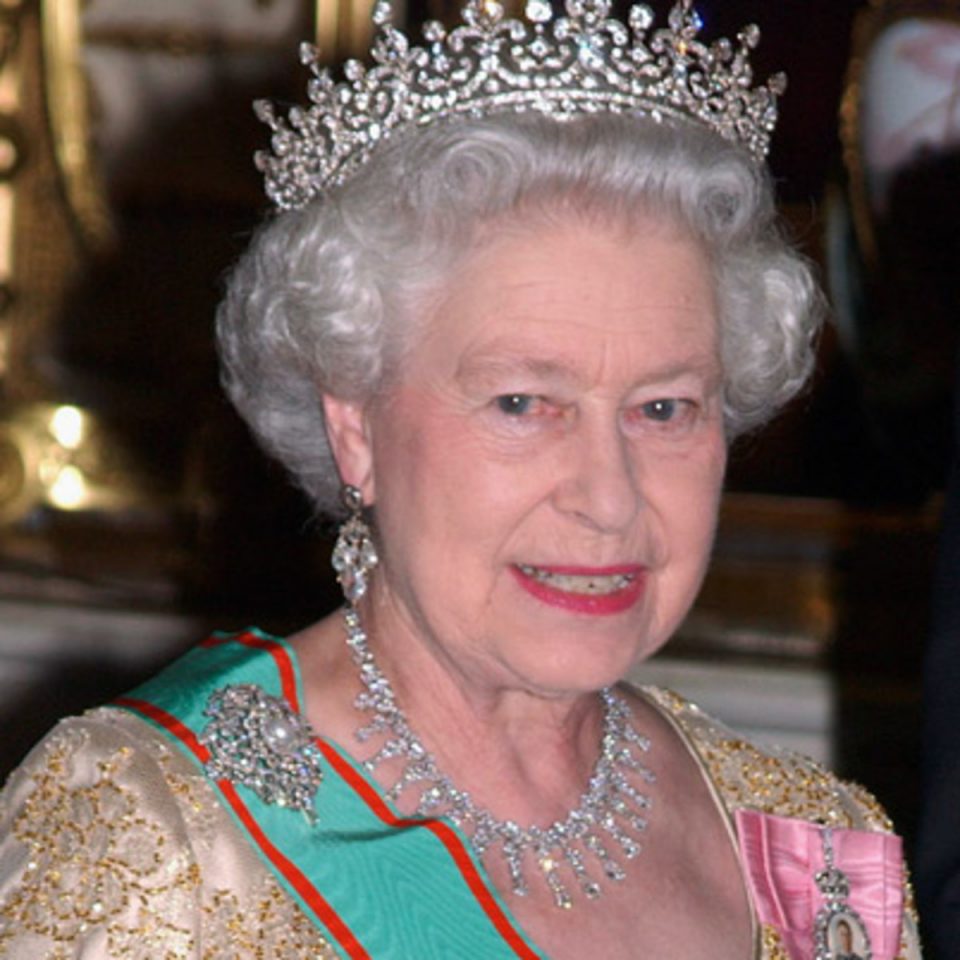 Barbados has said that Queen Elizabeth II would cease to be head of state as the country seeks to become a republic by November 2021.

The decision was formalized in the so-called Throne Speech, delivered on behalf of Prime Minister Mia Mottley by the island’s Governor-General Sandra Mason to mark the state opening of parliament on Tuesday.

More than half a century after attaining independence from Britain, “the time has come to fully leave our colonial past behind,” Mason said.

“Barbadians want a Barbadian Head of State,” she said. “This is the ultimate statement of confidence in who we are and what we are capable of achieving.”

Mason said “Barbados will take the next logical step toward full sovereignty and become a Republic by the time we celebrate our 55th Anniversary of Independence” — which will be marked on November 30, 2021.

When asked about the speech, a Buckingham Palace spokesman said: “This is a matter for the government and people of Barbados.”

Queen Elizabeth is head of state of the United Kingdom and 15 other formerly-British ruled countries, where she is represented by the governor-general.

Many Barbadians have called in the past for removing the queen’s status — due to its lingering imperialist associations — and several of the island’s leaders have advocated becoming a republic.

A government-appointed commission concluded in 1998 that Barbados should become a republic with a non-executive president as head of state to replace the queen — but the recommendation was not acted upon.

Mason cited a warning by the country’s first prime minister, Errol Walton Barrow, who had cautioned against “loitering on colonial premises” — saying: “That warning is as relevant today as it was in 1966.”

“Having attained Independence over half a century ago, our country can be in no doubt about its capacity for self-governance,” she said.

A number of nations have removed the queen’s status as head of state since achieving independence, while remaining part of the 54-member Commonwealth, with Mauritius the last to become a republic, in 1992.

During Queen Elizabeth’s reign, eight referendums have been held on becoming a republic, of which three passed: Ghana (1960), South Africa (1960), and The Gambia (1970).

Barbados is sometimes called “Little England” for its loyalty to British customs.

The move by Barbados comes as the historic role of the British Empire comes under renewed scrutiny, as part of a global reckoning on race relations and the colonial past fuelled by mass anti-racism protests in the United States.