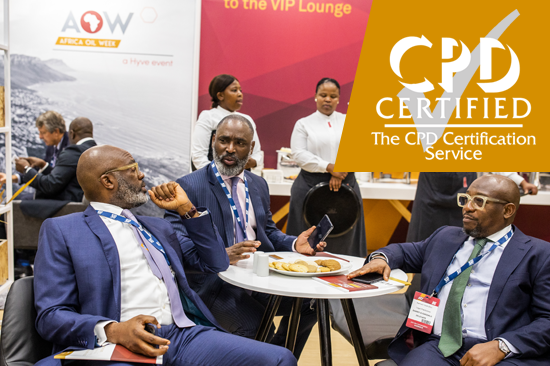 The participation of US Department of Energy’s Assistant Secretary for Fossil Energy and the US Development Finance Corporation’s Chief Development Officer in AOW Virtual highlights the importance that the United States places on fostering relationships with the continent.

When the US government launched its Prosper Africa initiative in December 2018, it did so with a vision to open markets for American businesses, grow Africa’s middle class and promote youth employment opportunities. Securing the continent’s energy future – either with its own resources or imported ones – and facilitating electrification for those Africans not yet connected to the grid has been crucial to the initiative since its inception.

Notably, the US Export-Import Bank recently approved a direct loan of up to $5 billion to support the development and construction of an integrated LNG project in northern Mozambique, demonstrating American appetite for developing natural gas as a key “bridging fuel”.

The question of what will power Africa’s energy transition will be top of the agenda at AOW Virtual, as the online conference hosts the “The Energy Debate: Natural Gas Vs Renewables” on October 7th (16:30 GMT+1). Among the eight participant – who hail from organisations including EDF, BP and Nigeria LNG – will be US Assistant Secretary for Fossil Energy, Steven Winberg and the US Development Finance Corporation’s (DFC) Chief Development Officer, Andrew M. Herscowitz.

Both participants have a wealth of experience to offer. Preceding his current role, Herscowitz was Coordinator of the US Government’s Power Africa program, where he grew the initiative to become the world’s largest partnership for development, with 170 partners and $56 billion in commitments. Winberg meanwhile has built extensive experience in numerous energy technologies during his 39 years in the industry, including advanced fossil energy combustion, coal-to-liquids, fluidized bed combustion, emulsified fuels, fuel cells, alternative fuel vehicles, and carbon utilisation.

What position are they likely to adopt in the debate? According to Assistant Secretary Winberg, it is a mistake to view fossil energy and natural gas as opposing forces. He recently commented, “Africa is home to immense unconventional gas reserves, and they also have abundant renewable resources. It’s not about using one or the other; it’s about using both to expand energy opportunity and security across the continent. We welcome the opportunity to collaborate with our African partners to develop and use resources across the energy spectrum”.

Herscowitz too is likely to emphasise the importance of driving a sustainable energy mix, telling AOW Virtual organisers that “ultimately, what we must do is help Africans take advantage of their own resources using as many technologies as possible.” In the same conversation, he mentioned the importance of ensuring flexibility for the use of resources, citing floating storage and regasification units as projects for which the DFC may be interested in providing support.

The “The Energy Debate: Natural Gas Vs Renewables” is free to attend; audience members will be offered ample opportunity for Q&A. Sign-up here (https://bit.ly/2SuaNEp).

[…] READ ALSO: US – Africa Collaboration One of Key Talking Points at AOW Virtual […]