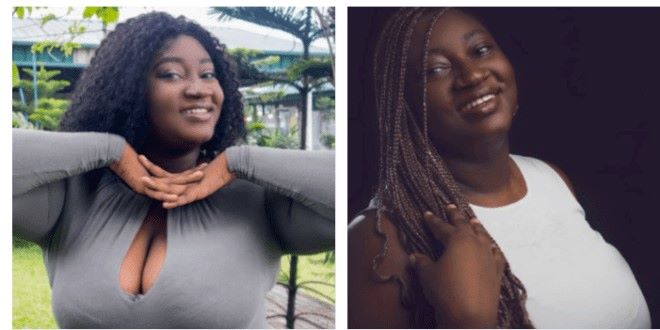 Abducted lawyer, Bisola Ajayi, who was kidnapped in front of her house in Port-Harcourt over the last Friday has regained her freedom.

This was confirmed by the Rivers Police spokesperson CSP Nnamdi Omoni, confirmed her rescue.

Rivers State Commissioner of Police, Joseph Mukan while briefing newsmen at the State Police Headquarters, Moscow road PortHarcourt on Thursday, disclosed that the victim was rescued by operatives of the Anti-Kidnap Unit from a deep forest in Etche Local Government Area of the State.

He said Ajayi was rescued along with another kidnap victim by the police team.

Ajayi was kidnapped by gunmen who were dressed in military uniform at her residence in Rumuokurusi, Obio/Akpor Local Government Area of the State at the weekend.

Landmark Global Report On Forests, Poverty To Be Released October 15

My Lessons From Coronavirus- Minister Of State