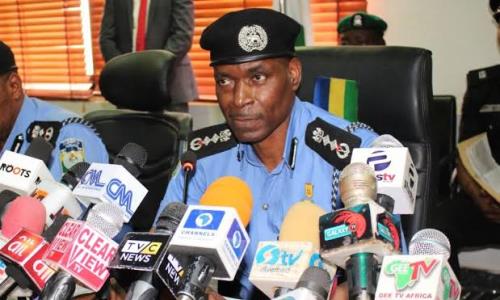 Mohammed Adamu, the Inspector-General of Police, has on Sunday bowed to the pressure seeking for the ban of the Special Anti-Robbery Squad of the Nigeria Police Force as he finally announced their disbandment nationwide.

The I.G a few minutes ago in a live broadcast declared the disbandment when it was glaring that the protesters of #EndSARS were not given up.

Uganda: Efforts to curb increasing cases of COVID-19 in Kampala