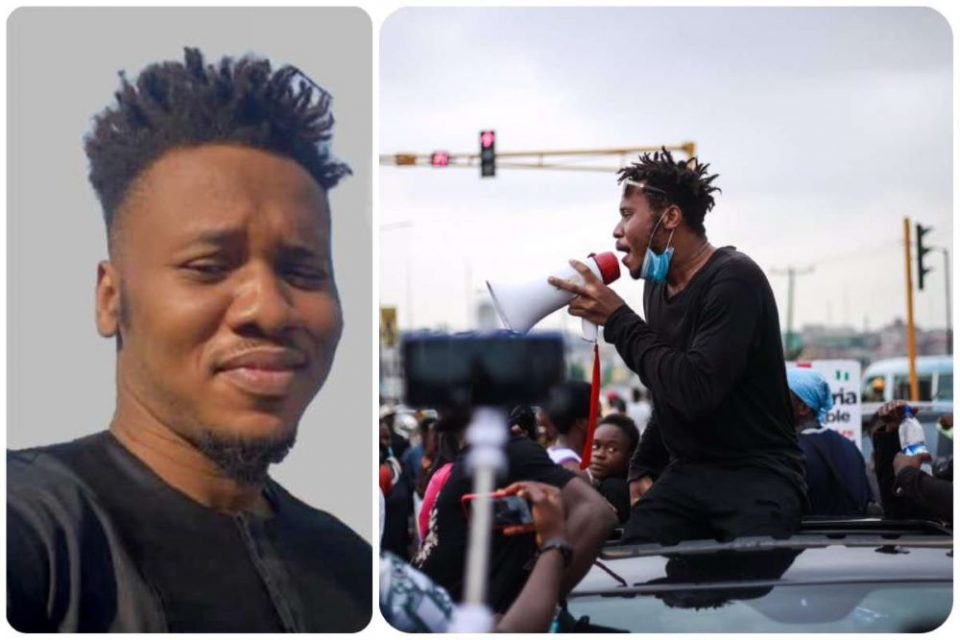 Journalists, family and friends of detained #EndSARS protester, Eromosele Adene, were on Tuesday morning, barred by security operatives of the Lagos State Police Command from accessing the Yaba Magistrates Court where is being tried.

The security operatives claimed they were trying to prevent a crowd from building up around the court.

Recall that the policemen last week arrested Eromosele in Ikeja and taken to the police command headquarters and then transferred him to the Area F Command before detaining him at the SCID, Panti.

He was last Monday flown to Abuja and detained for seven days before being brought back to Lagos on Sunday.

However, rather than charge him, the policemen secretly approached a Magistrate, O.A Salau, without the consent of his lawyer and applied for a remand order to detain him for an extra 30 days.

Eromosele’s lawyer, Tunde Jinadu, who was at the SCID, was told by policemen that his client was no longer in custody.

However, Jinadu immediately received word from concerned persons about what the police were up to.

The PUNCH,  reports that Jinadu said, “We were not served. We were not called that he was being brought to SCID. An ACP told me they didn’t know where he was. This sharp practice of the police needs to stop. They just wanted to shut us out. That was how they flew him to Abuja last week without my knowledge.

“Luckily, some good people informed me that he (Eromosele) had been taken to a magistrate court. Thank God I have a car. I was able to quickly arrive at the court.”P

The lawyer also said the police had refused to grant his client bail despite medical reports that Adene has a liver problem.

6 APC Governors In Crucial Meeting To Save Obaseki