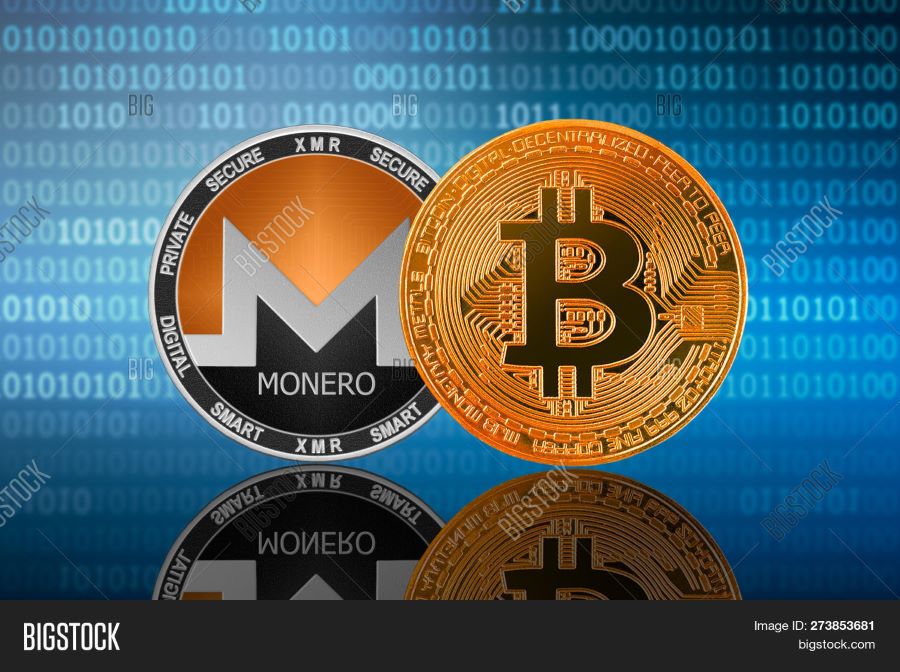 Keiser, who predicted $36,000 BTC price based on hash-rate adjustments notes that BTC price will hit $220,000 by the end of this year. In his latest tweet.

The surging hash-rate shows the growing fundamental strength of the Bitcoin blockchain network. Let’s look at some of the other on-chain metrics suggesting a bullish scenario for Bitcoin price. Interestingly, Keiser’s prediction comes a day after JPMorgan gave a long-term target of $146,000.

On-chain data provider Glassnode notes that Bitcoin’s current MVRV Z-Score is around the levels seen during July 2017, after which it surged 10X in the next six months hitting its 2017-high of $20,000. Thus, as per the same metrics, Keiser’s $220,000 price prediction for BTC doesn’t look far-fetched.

As stated by Glassnode: “The MVRV-Z Score is used to assess when an asset is overvalued or undervalued relative to its “fair value”, as underlined by the deviation between its market cap and realized cap“.

On the other hand, Bitcoin’s bull case scenario refuses to weaken at any cost as heavy BTC accumulation continues on Coinbase.

However, the Bitcoin futures market’s open interest has hit an all-time high above $11 billion as by data on Bybt.com. This suggests that the market is extremely overheated at this point.