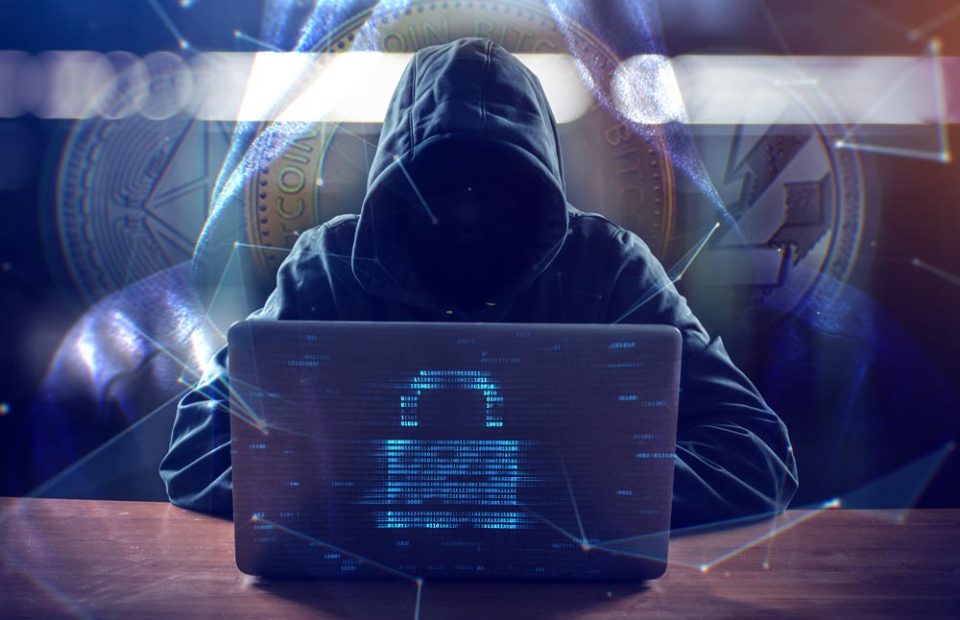 While bitcoin (BTC) prices are increasing, crypto-related scams appear on the scene to take advantage of the situation.

According to Intezer Labs, a year-long malware operation has been underway since January 2020, spreading faster with the help of a sophisticated marketing campaign.

Intezer Labs also found that these cybercriminals are developing versions of their software for Windows, Mac and Linux to increase confidence in their products, and to target a wider range of victims across the globe.

Some of these bogus apps were spotted in crypto-themed forums such as bitcointalk and Steemcoinpan, as fake profiles are used to promote the apps, asking people to download an application that is already infected by the malware.

ElectroRAT is extremely intrusive. It has various capabilities such as keylogging, taking screenshots, uploading files from disk, downloading files and executing commands on the victim’s console. The malware has similar capabilities for its Windows, Linux and macOS variants.

It is even more rare to see such a wide-ranging and targeted campaign that includes various components such as fake apps and websites, and marketing/promotional efforts via relevant forums and social media.

Chad Gets $11.26m AfDB’s Grants  For Women And Girls’ Education

Cryptocurrency: Why We Buy Bitcoins With Our $1,200 Palliative – Americans