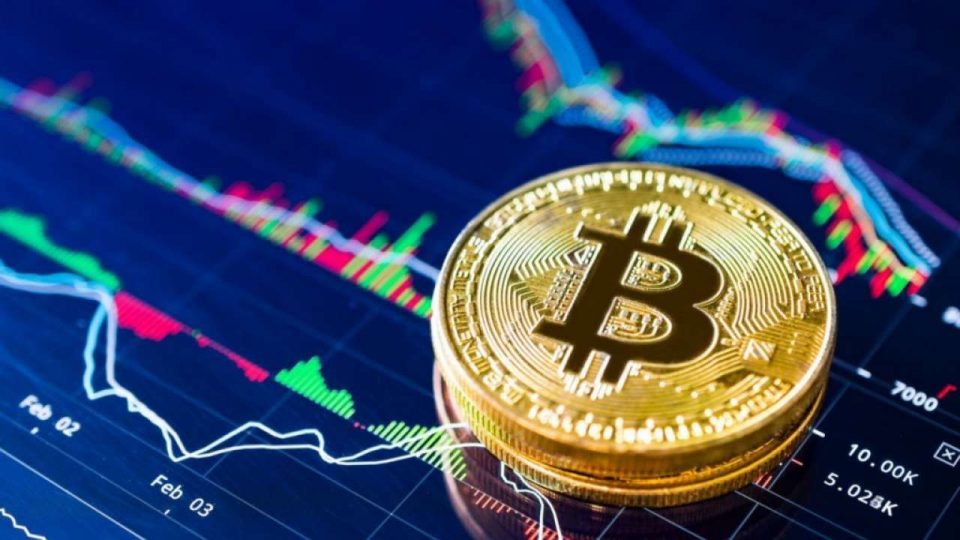 Bitcoin has risen to fresh new heights on Wednesday, reaching above $36,000 to take its overall market value ahead of both Mastercard and Visa.

The price surge is the latest in a nine-month rally for the cryptocurrency, which has seen it rise by more than $31,000 since last March.

Other major cryptocurrencies, including ethereum (ether), litecoin and bitcoin cash have also experienced massive gains in recent months, with some analysts predicting that this may be still only the early stages of a major bull run.

The last major bull run in 2017 saw bitcoin’s price rise from a few thousand dollars to around $20,000, however, it was followed by a painful correction.

The notoriously volatile market is prone to sudden movements, as was demonstrated earlier this week when bitcoin fell by around $6,000 in the space of just a few hours.