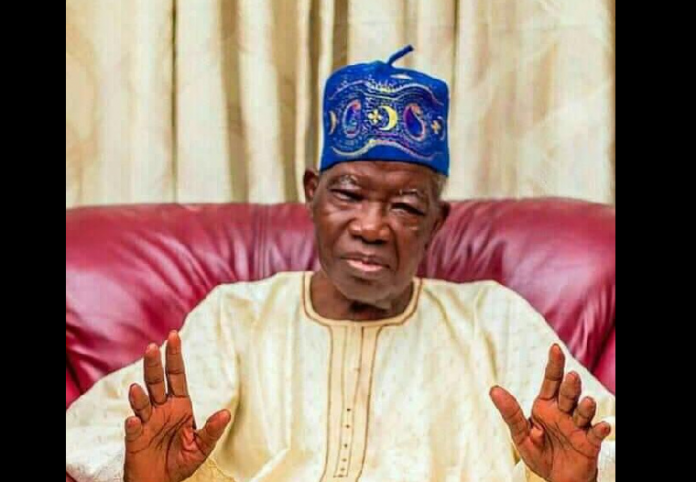 He died in the early hours of Thursday at the age of 91.

Jakande, a former journalist became governor of Lagos State in Nigeria from 1979 to 1983, and later was Minister of Works under the Sani Abacha military regime.

His administration as governor of Lagos state is still revered for the massive infrastructural development recorded during his four-year stint especially the numerous Jakande Estates built across many local governments in the State as well as sterling investment in schools.

Jakande as governor of Lagos, laid the development foundation of the state.

He expanded educational facilities, built more schools and capped them all by establishing the Lagos State University, LASU.

He built hospitals in all local governments in the state.

He also expanded a yet to be matched record in building affordable housing for the people.