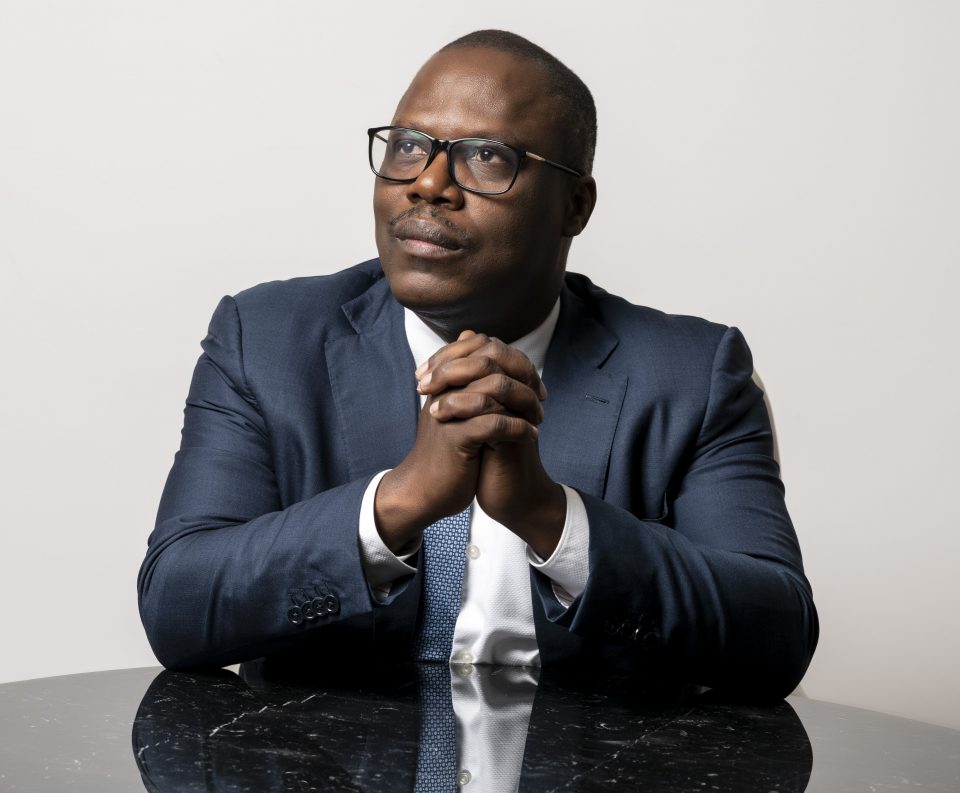 Last month, reports that Angola was drafting legislation to permit oil, gas and mining activities in 14 national conservation areas, including the Luengue-Luiana National Park, which represents part of the Kavango-Zambezi Transfrontier Conservation Area stretching across Angola, Namibia, Botswana, Zambia and Zimbabwe led to protests by environmentalist groups. Local environmentalists were outraged, likely wary of test drilling that had begun days earlier on the Namibian side of the Okavango Delta, an internationally recognized biodiversity hotspot.

On January 21, Angola’s Minister of Mineral Resources, Petroleum and Gas, H.E Diamantino Pedro Azevedo responded, providing clarifications in which he noted that, Angola’s existing stringent environmental legislation would be complied with and the interests of local populations would be safeguarded, as the country holds an upcoming public tender for the assessment of several onshore interior basins. Further clarifications have also been provided by Angola’s industry regulator, the Agência Nacional de Petróleo, Gás e Biocombustíveis (ANPG).

“It was necessary to review the legislation on protected areas, but this does not mean the end of biodiversity,” said Minister Azevedo. “There is a need to explore these resources – the solution is balance. We are sensitive to environmental issues, but we are also rational. There are those who, for political interests, defend extreme positions, but it is necessary in politics to be rational.”

As sub-Saharan Africa’s second-largest oil producer, Angola has taken one of the most balanced approaches to global Environmental, Social and Governance (ESG) standards in the region when it comes to oil and gas exploration, placing environmental protections and continued hydrocarbon production on equal footing within its constitution and national agenda. Angola’s 2010 constitution in Articles 12 and 24 explicitly outlines protection for the environment, providing a basis for the country’s Environmental Framework Act. According to Article 12,….. The State shall promote the protection and conservation of natural resources guiding the exploitation and use thereof for the benefit of the community as a whole. …and as per Article 24, All citizens shall have the right to live in a healthy and unpolluted environment. The State shall take the requisite measures to protect the environment and national species of flora and fauna throughout the national territory and maintain ecological balance. Acts that damage or directly or indirectly jeopardise conservation of the environment shall be punishable by law.

Offshore exploration, especially during the boom years of 2002 to 2008 made Angola one of the most prized destinations for the oil and gas industry globally. Output rose to nearly 2 million barrels per day, providing Angola with much-needed resources for its post-conflict reconstruction and making the country Africa’s second-largest oil producer. These boom years, were also only possible because Angola provided and continues to provide an environmental framework that is second to none globally. It is an industry-standard, particularly in a country that is home to all major International Oil Companies, that the highest environmental standards are adhered to when companies engage in exploration projects in Angola. Environmental Impact Assessment (EIA) plans mandated by Angola’s regulator (Currently the ANPG), are of the highest industry standards, when compared to other basins like Brazil and Mexico. In Angola, these assessments have to comply with a plethora of decrees and regulations that include mandatory public consultations, environmental auditing, restrictions on biodiversity, water and waste management. It is worth mentioning, that no major environmental disasters were registered, and some of the new technologies and exploration techniques developed in Angola under these stringent regulations were exported to other basins for the betterment of the entire industry.

Of the approximate 520,000 km² of sedimentary inner basins of Kassanje and Etosha/Okavango – the two regions in question – only 20% are in protected areas and as little as five per cent of protected areas are being considered for responsible exploration and production activities, following the completion of environmental due diligence.

Yes – the proposed law will have implications for protected areas. It is intended to further ensure their protection whilst advancing oil and gas activity in the country in a responsible manner and in accordance with Angola’s constitution., The Environmental Impact Assessment (EIA) – carried out in coordination with the Ministry of Culture, Tourism and Environment – aims to ensure that Angola’s rich biodiversity is protected. By identifying and assessing the impact of potential projects on the given ecosystem, as well as presenting appropriate mitigation measures, the EIA serves as a tool for making environmentally informed decisions regarding the division, allocation and development of resource-rich basins. Furthermore, exploration activities will be prioritized in areas outside of environmental protection zones and drilling will only be undertaken if no or minimal impact to the ecosystem is found.

It is worth noting that surface samples of crude oil and gas have been already collected in certain parts of the inner basins of Kassanje and Etosha/Okavango, in which there is a high probability that hydrocarbons are present. To deny the acquisition of further geological knowledge of the area not only erodes the basic tenet of resource sovereignty – that each State has the right to know of the existing resources in its territory – but also attempts to make a unilateral decision on behalf of the wider population.

The foundation for the draft legislation has been laid in both the National Development Plan 2018-2022 and revised Hydrocarbon Exploration Strategy 2020-2025 – authorized by Presidential Decree 282/20 – which seeks to intensify, research and geologically evaluate concessions and free areas of sedimentary basins.

In this respect, Angola’s regulator is ensuring stability and transparency, which lies in stark contrast to other major hydrocarbon producers where regulation is politically driven and does not always ensure environmental considerations. For example, former U.S. President Donald Trump authorized the lease to the Arctic National Wildlife Refuge – 1,790 km² of the protected ecosystem in Alaska – two weeks before leaving office, while newly elected President Joe Biden countered with an immediate moratorium on new oil and gas leases on federal land. Angola is seeking to establish a long-term, institutional framework that provides for environmental considerations and ensures that hydrocarbon exploration is executed in a socially responsible manner as it happens when it happens.

Given the growing role of ESG criteria in reducing risk and attracting global investors – coupled with rising pressure on energy firms to “green” their portfolios – oil and gas multinationals and Angola’s National Oil, Gas and Biofuel’s Agency are acutely aware of the implications of fossil fuel investments for both their firms and the country. As a result, the ANPG, under the leadership of industry veteran Paulino Jerónimo, and multinationals have strengthened their commitment to ensure environmental due diligence, conducting impact assessments, implementing stricter environmental preservation measures and preventing or eliminating oil spills, water pollution, carbon emissions and habitat disruption associated with oil and gas drilling. In other words, the decision to develop any acreage will not be taken lightly, nor will Angola pursue any development without taking into consideration local community interests and the environmental impact of such a development.

AfDB’s AFAWA, African Guarantee Fund, Partner To Unlock About $2b In Loans To Women Entrepreneurs