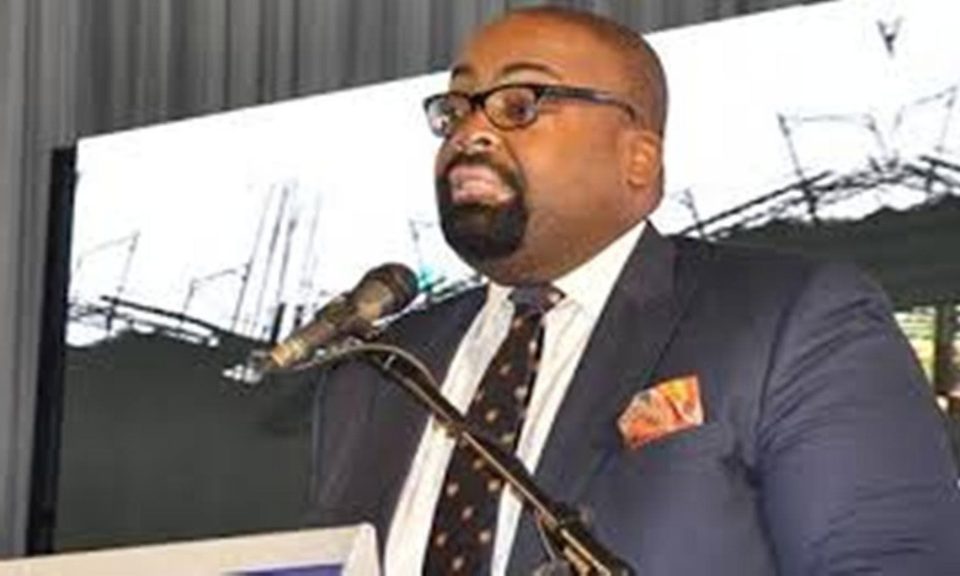 The NBA faulted the decision of Buhari to extend the IG’s tenure after he had vacated as the Inspector General of Police (IGP).

The NBA commenced the legal action at the Lagos Division of the Federal High Court in Suit No. FHC/L/CS/214/2021.

The defendants in the suit include the President, the IGP and the Police Service Commission.

The suit, marked: FHC/L/CS/214/2021 has as defendants: the President, Federal Republic of. Nigeria; the Police Service Commission (PSC) and Mohammed Abubakar Adamu.

The NBA’s contention, in the suit, is that the IGP ceased to be a member of the Nigeria Police Force when he attained the milestone of thirty-five years of service.

In a statement on Friday, NBA President, Olumide Akpata, said the extension was “unconstitutional” and the NBA will continue to confront lawlessness in any form.

He said, “The NBA’s decision to take this extraordinary line of action is underpinned by an urgent need and a sacred duty to reassert the supremacy of the rule of law in the face of growing impunity and seeming reluctance of law officers in government to give proper counsel.

“The NBA’s position in the suit is that Mr Adamu ceases to be a member of the Nigeria Police Force when he attained the milestone of thirty-five years of service. Therefore, the President’s extension of Mr Adamu’s tenure by three months, in the NBA respectful view, is unconstitutional.

“In the grand scheme of things, the NBA is wary that the more government officials casually violate the law, the harder it will become to expect citizens to be compliant. Citizens take their cues from their leaders and public office holders who flout the laws of the country that they are meant to uphold will discover sooner or later that their examples will be followed by those that they purport to govern.

“The ubiquity of acts of impunity, especially by those in high public offices, portends and existential threat to the survival of this country and her hard-won democracy. The NBA, now more than ever, is firmly committed to changing this narrative.

“As the outcome of the suit is awaited, the NBA will continue to condemn and confront lawlessness in any form and from all quarters.”

AfDB’s AFAWA, African Guarantee Fund, Partner To Unlock About $2b In Loans To Women Entrepreneurs