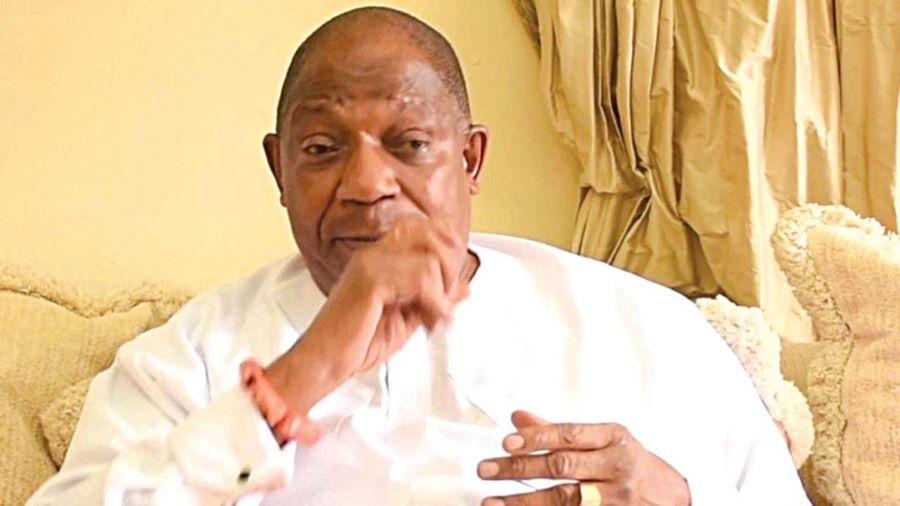 The Urhobo Progress Union (UPU) Worldwide has called on the Federal Government to ban the movement of cattle and herdsmen across the country to put an end to farmers-herdsmen clashes and also stop the criminality by bad eggs in their midst.

The Union made this call today in a press statement signed by its President-General, Olorogun Moses Taiga. While urging the government to find a permanent solution to the activities of killer Fulani herdsmen whom the UPU sa[dhave continued to kidnap, kill and rape women in their host communities, disrupting farming, the mainstay of many Nigerians,it noted that the scars of these herdsmen are still visible in Urhobo towns and villages, such as Abraka, Uwheru and Olomu amongst others.

The statement further reads: “UPU totally supports the suggestion of the Governor of Kano State, Abdulahi Ganduje on the making a law to ban the movement of cattle and herdsmen across the country to put an end to farmers-herdsmen clashes and also stop the criminality by bad eggs in their midst. The herdsmen should embrace the RUGA settlement the Kano government has built. To ensure law and order, the Kano governor has abolished grazing at night to check criminal-minded herdsmen. Night grazing has been one of the complaints against herdsmen.”

The Union, however, clarified, “Every Nigerian is free to come to Urhobo for economic pursuit, but criminals are not welcomed in Urhobo land. We are peace-loving people.”

In a related development, the UPU called on the Nigerian government to decentralize the Nigerian Police Force or risk plunging the country into anarchy. The Union observed that it is apparent that the nation’s current security architecture cannot cope with the current challenges and that there are a present and major need for a total overhaul of the policing system in Nigeria.

It noted: “The level of insecurity in Nigeria has become worrisome. From Sokoto to Zamfara, Katsina, Taraba in the North, down to Ondo, Edo, Oyo and our beloved Delta, particularly Urhobo land, in the South, this story is the same: kidnappings, armed robbery, cult wars, killer herdsmen, farmers-herdsmen clashes and communal strife are rife. The police structure with a central command is no longer effective and appropriate to tackle our current internal security challenges.

“Consequently, the UPU reiterates its call for state police and community policing to enable each state and community to deal with its peculiar security challenges. Already, all forms of security outfits are springing up in states and communities to deal with their peculiar security situation. The executive and legislature need to move faster and formalize the decentralization of the policing architecture in Nigeria, as we have in the United States, the United Kingdom and other big multi-racial or multi-ethnic countries like Nigeria before the current haphazard springing up of security outfits degenerate into anarchy,” it warned.

Decentralize the Police Before Nigeria Slides into Anarchy, UPU Warns