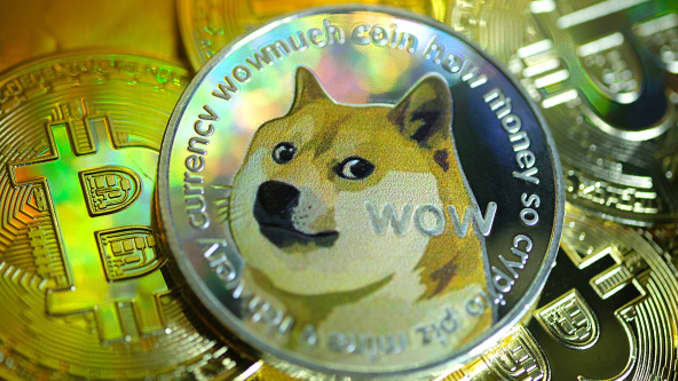 Billionaire Elon Musk’s relentlessly positive tweets about Dogecoin have helped this joke cryptocurrency’s value surge in recent weeks… but these full-throated endorsements raised a rather uncomfortable question: what would happen if he wrote something negative?

We got an idea on Sunday when DOGE’s price crashed by more than 20% in the wake of a single tweet from the Tesla CEO. He had written:

“If major Dogecoin holders sell most of their coins, it will get my full support. Too much concentration is the only real issue imo.”

It’s worth stressing that Musk isn’t urging people to abandon DOGE here. Instead, the billionaire’s concern appears to be that just 12 people own close to 50% of the altcoin’s total supply, with one person holding 28.7% of all the coins in existence.

To be fair to Musk, the dramatic sell-offs might not have been entirely his fault. DOGE’s decline coincided with a sharp correction across the rest of the market, with Bitcoin and Ethereum also taking a tumble at the same time.

Musk also revealed that he was willing to pay actual dollars to these DOGE holders in order to get them to void their accounts — an exercise that could end up being rather expensive.

What the weekend drama does show is that DOGE’s value is tied very closely to Musk’s musings — rising and falling based on whatever he’s tweeting. Some may begin to feel rather uncomfortable over the influence that he has over this cryptocurrency — and indeed, some analysts have warned that Musk could face scrutiny from the SEC over his tweets about Bitcoin.