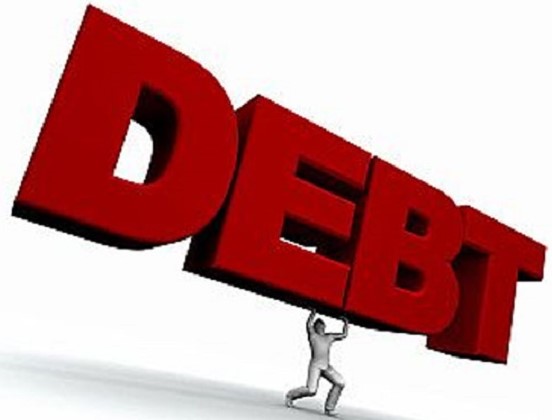 Nigerian National Bureau of Statistics (NBS) has disclosed that the consumer price index which measures inflation increased by 16.47 per cent in January 2021.

According to the report, 16.47% of inflation is the highest figure recorded in the country in three years.

This is contained in the NBS’ Consumer Price Inflation report for January on Tuesday.

Increases were recorded in all COICOP divisions that yielded the headline index.

On a month-on-month basis, the headline index increased by 1.49 per cent in January 2021.

The corresponding 12-month year-on-year average percentage change for the urban index was 14.23 per cent in January 2021.