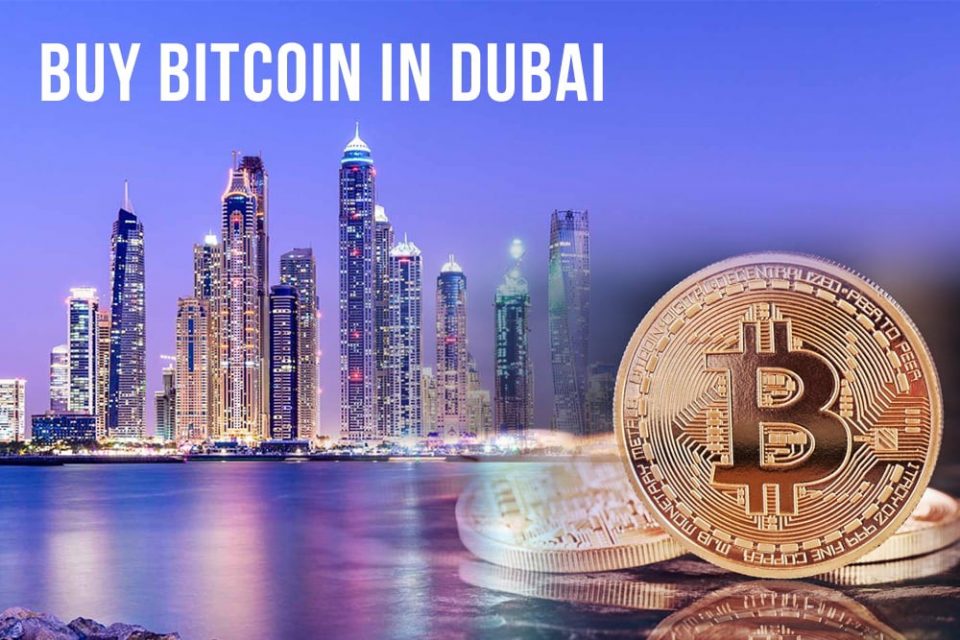 Again, while the Nigerian government is pussy footy over the use of cryptocurrency in the land, a government-owned entity in Dubai has started accepting bitcoin, ether and tether as payment for its services, according to local media reports.

This just as the UAE is planning to use blockchain technology for 50% of government transactions in 2021.

The Dubai Future Foundation estimates that the country could save more than $3 billion through blockchain and cryptocurrency use, per the Gulf News report.

Kiklabb is a free trade zone that helps companies set up shop in Dubai, a wealthy city and emirate in the United Arab Emirates (UAE). Kiklabb issues to trade and other licenses as well as processes visas.

The entity also leases office space to its customers on-board Queen Elizabeth 2 cruise liner anchored at Port Rashid in Dubai. Payments for these and other services can now be made in bitcoin (BTC), the Gulf News reported on Feb. 16.

Tasawar Ulhaq, chief executive officer of Kiklabb, said the decision was made in response to a “growing interest in cryptocurrency with several customers in blockchain and fintech (financial technology) sectors.”

He noted that crypto-based payments allowed for more accessibility for global entrepreneurs looking to start a business in the UAE. “It really was just a matter of time before we recognized bitcoin, ethereum, and tether. Cryptocurrencies are the payment method of the future,” said Ulhaq.

Kiklabb worked with unnamed “international partners for payment processing of cryptocurrency transactions.” The CEO believes other government departments will follow in his footsteps.

“We’re the first government-owned licensing entity in the UAE to accept cryptocurrency payments – and certainly not the last. With the technology rapidly gaining traction across the Middle East, I’m eager to see how it changes the way we do business in the near future,” Ulhaq stated.