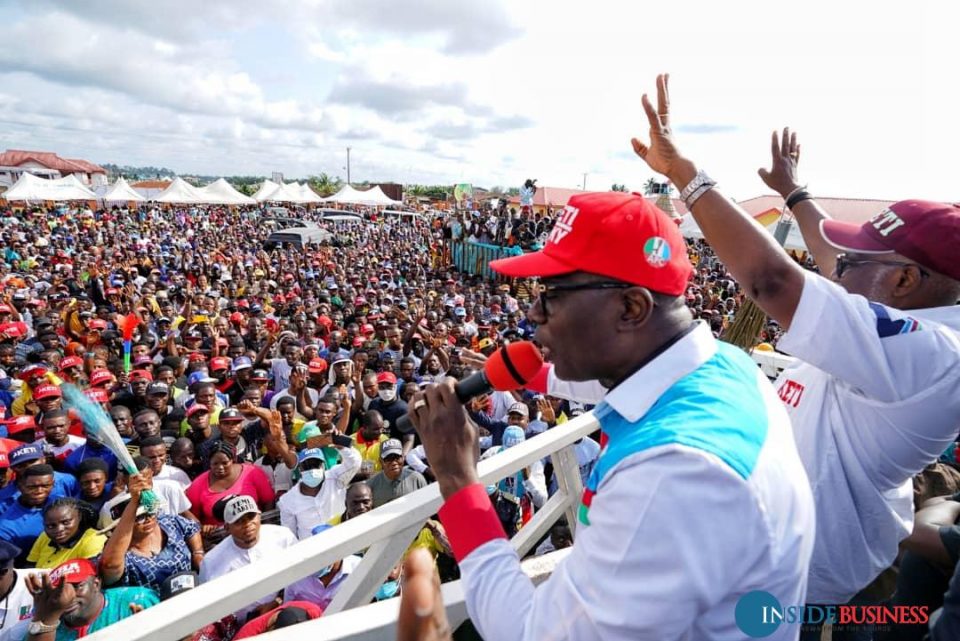 Okitipupa Local Government Council of Ondo State has said that after evaluation of the damages done by the #EndSARS protest in the area, N600 million is needed urgently to fix things.

The local government, therefore, requested N600m compensation from the Judicial Panel of Enquiry on Police Brutality and Other Matters as damages during the # EndSARS protest.

Representatives of local government at the panel sitting in Akure said the damages done by hoodlums during the protest were beyond physical damage.

It was gathered that the council Secretariat was looted and razed during the protest while some school shuttle buses were set ablaze.

Some private buildings were equally razed by the hoodlums. Also damaged include historical records, monuments, ancient books, chieftaincy records and many other valuables.

The staff of the secretariat are now using property donated by private individuals in the area as offices.

“What happened at Okitipupa can be categorised into two; there is physical damage.

“That is what we can present here (judicial panel) and we have submitted our petition and the estimate presented is to the tune of N600 million.

“People from abroad do come to the council for documents like maps, marriage certificates.

Records of Obas and Chiefs, traditional declarations of towns, villages and communities and many other things; there is no way we can lay our hands on them now.

That’s why I said we cannot quantify”. Babarinde said that emissaries had been sent to libraries all over the country to search for records, books and documents relating to Okitipupa local government.

Famakin said that some individuals in the area donated some property and complexes for the staff of the Secretariat to carry out their daily routines, pending the rehabilitation and rebuild of the Secretariat.