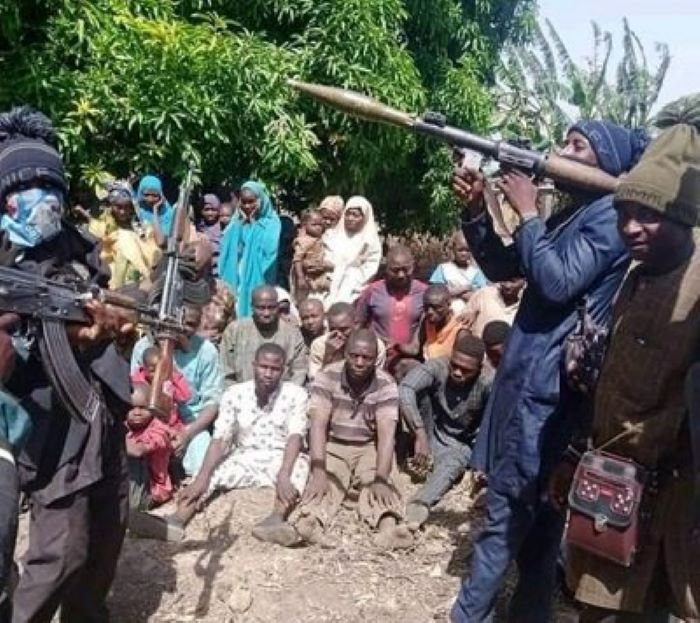 Names of the students who were abducted on Wednesday at Government Science College Kagara by a group of terrorists has been released by the Niger State government.

Recall that a group of terrorists invaded Government Science College Kagara and abducted 27 students, 3 teachers, two non-teaching staff and 9 family members of the staff staying in the quarters.

The names of the abducted teachers are Hannatu Philip, Lawal Abdullahi and Dodo Fodio while the non-teaching staff are Mohammed Musa and Faiza Mohammed.

The student shot and killed by the bandits in the school premises was Benjamin Habila.

My Video Saves a Lady from Committing Suicide-Godswill(Laughpillscomedy)