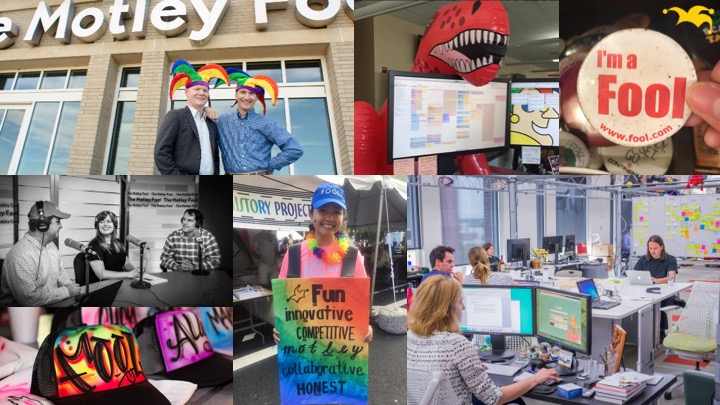 The Motley Fool has said that it would invest $5 million into Bitcoin, adding that Bitcoin would hit $200,000 in few years.

According to Motley Fool, while Bitcoin may very well continue to be volatile in the short term, we think it has 10x potential from today’s levels.’

This statement revealed its declaration and endorsements for Bitcoin and other cryptocurrencies.

The financial and investing advice company had previously stated it was going to support crypto but hadn’t declared which one yet… until a big reveal in a blog post and tweet.

With the launch of its 10x real-money portfolio, The Motley Fool will identify investment opportunities that have solid potential to increase 10 times in value within the next five, 10, or 15 years.

Alongside 39 other stocks that have also been pinpointed for their probable 10x returns, Bitcoin will be a core holding for the company.

The Motley Fool backed up their decision to purchase and advise its members to invest in Bitcoin with three key reasons, which are:

It will store value more effectively than gold, it could become a medium of exchange if prices stabilize in the next decade and can act as a productive hedge against inflation

‍While the company has allocated Bitcoin within its 10x portfolio, it will also separately invest $5 million to its balance sheet.

The Motley Fool has forecasted that Bitcoin will provide a 1,000% return over the next 15 years, which would mean that Bitcoin would surpass highs of $500,000 within this timeframe.

Clarifying its position on Bitcoin’s volatility, The Motley Fool has explained that the long-term nature of the investment, would allow it to weather any potential storms on the crypto horizon:

“While Bitcoin may very well continue to be volatile in the short term, we think it has 10x potential from today’s levels over the long term as part of a diversified portfolio. We plan to hold this Bitcoin investment for many years.”

Hate Speech: UN, ECCAS, Others mobilize against In Central Africa